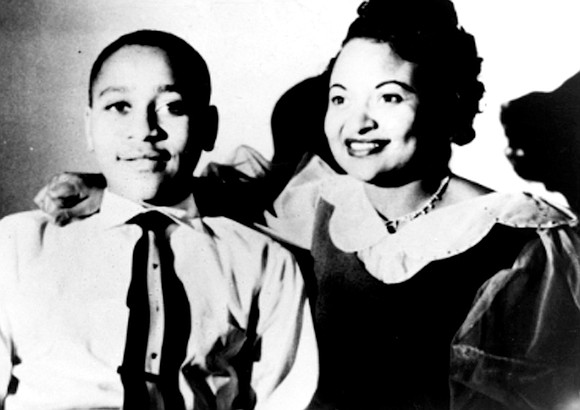 Emmett Till and mom 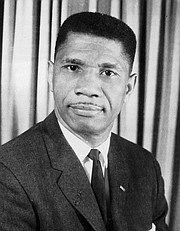 The National Park Service, which manages the country’s national parks and many of its national monuments, is studying a location or locations throughout Mississippi to place a monument or monuments to tell the state’s complicated and violent civil rights history, according to the winter 2019 issue of National Parks Magazine.

The magazine’s cover, which is titled “Mississippi Reckoning,” is accompanied by a photograph of a smiling Emmett Till, a 14 year-old from Chicago who was visiting relatives in Money, Miss., when he was lynched Aug. 28, 1955, for allegedly whistling at a white woman at a grocery store. His mutilated body was found days later in the Tallahatchie River.

“The National Park Service is mandated to preserve the natural and cultural heritage of America, but currently, there are no sites in the system that protect places connected to Emmett Till — or any of Mississippi’s complicated civil rights history,” the story reported.

Kate Siber, a Durango, Colo., freelance writer, wrote that in 2017, Congress passed legislation requiring NPS to spend three years studying civil rights landmarks in Mississippi. The process could lead to the creation of a new national park or several of them in the state.

Mississippi is the bloody burial ground for known and unknown African- Americans murdered by white racists who most often were found not guilty by white juries and judges. Often enough, white perpetrators of racial violence were not charged and tried. Other victims include Medgar Evers, the Mississippi state field director for the NAACP. Mr. Evers was assassinated in the driveway of his home in Jackson, Miss., on June 12, 1963.

Also civil rights workers Michael Schwerner, Andrew Goodman and James Chaney were killed in Neshoba County, Miss., in June 1964 by the Ku Klux Klan and the police. Their bodies were found in an earthen dam near Philadelphia, Miss. The article is accompanied by a photo of Dr. Martin Luther King Jr. holding a photo of the three men who were missing at the time.

When Emmett’s severely beaten and disfigured body floated to the surface of the Tallahatchie River, police discovered the bodies of three other unidentified black men who had gone missing after suffering violent deaths. In Mississippi alone, 581 African-Americans were lynched between 1882 and 1968, the most of any state.

There is interest in a monument or monuments.

In 2018, 350 people attended six statewide public meetings to make recommendations. One site could be Mr. Evers’ home, which is now a museum. The U.S. House of Representatives passed legislation in May that would designate his home a national monument.

However, monuments honoring African-Americans in Mississippi have not fared well. A sign marking the place where Emmett’s body was pulled from the Tallahatchie River has been replaced three times after gunmen shot it full of holes.

The article includes a note urging readers to donate money to the Emmett Till Interpretive Center to continue the organization’s fundraising efforts.