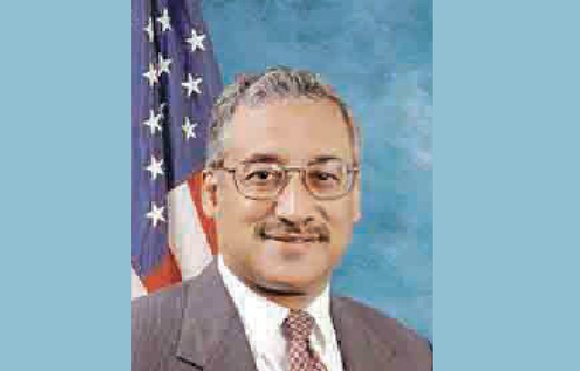 For the second time, a three-judge panel has found the General Assembly illegally packed black voters into a single congressional district — diminishing their influence and ability to elect a candidate of their choice in adjacent districts.

And for the second time, that ruling is expected to be appealed to the U.S. Supreme Court as the Republican-dominated legislature seeks to maintain GOP control of the state’s congressional delegation.

The decision stems from a lawsuit challenging the ballooning size of the black population in the 3rd Congressional District that 11-term Rep. Robert C. “Bobby” Scott represents. The dean of Virginia’s delegation, Rep. Scott is the state’s first and only African-American congressional representative since 1890.

In a decision written by Judge Allyson K. Duncan of the 4th U.S. Circuit Court of appeals, the panel found that race was a predominant factor in the redistricting plan created in 2012 for the state’s 11 congressional districts.

The new lines kept the GOP congressional majority intact — eight Republicans and three Democrats. Redistricting is required after each 10-year census of the population.

As a result, “we find that the 2012 plan is unconstitutional and will require the commonwealth to draw a new congressional district plan” that is legal, Judge Duncan wrote in the 2-1 decision. She was joined in her opinion by U.S. District Judge Liam O’Grady.

The panel directed that the new plan be adopted by Sept. 1.

However, that deadline is likely to pass. House Speaker William J. Howell, who leads the 67 Republicans who run the House of Delegates, indicated that the court’s decision would be appealed to the nation’s highest court. He wants to ensure the case is “fully litigated.”

The same federal appeals court panel threw out the plan last fall, only to have the U.S. Supreme Court return it in March for a fresh review based on an Alabama decision regarding whether African-Americans were packed into a few districts in that state.

The fight over Virginia’s 3rd Congressional District is expected to echo through a separate suit set for July that will determine whether the Republican-dominated General Assembly illegally packed too many black people into a few House of Delegates’ districts to create more safe seats for white members of their parties.

If the legislature must redraw lines, it might mean fewer safe Republican districts and more competition. Any changes in district lines could impact elections for the U.S. House of Representatives in 2016, 2018 and 2020.

Then Republicans rejected a plan proposed by Hampton Sen. Mamie E. Locke, chair of the Virginia Legislative Black Caucus, that would have spread the black population over two congressional districts, the 3rd and the 4th districts. The GOP rejected such a plan.