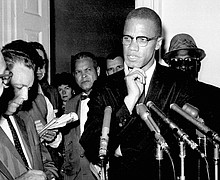 More than half a century after the assassination of Malcolm X, two of his convicted killers were exonerated last week after decades of doubt about who was responsible for the civil rights icon’s death.

A federal jury in Charlottesville, looking into deadly “Unite the Right” white nationalist rally in Charlottesville in August 2017, found defendants liable in four out of six counts and awarded $25 million in damages, according to media reports on Tuesday. 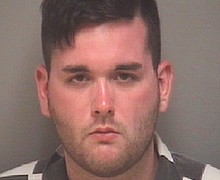 The Ohio man sent to prison for driving his car into a crowd of counterprotesters during a white nationalist rally in Charlottesville in August 2017 has lost his bid to appeal his conviction, the Court of Appeals of Virginia ruled ... 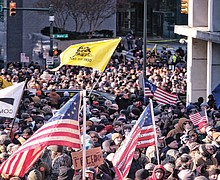 Two neo-Nazi group members were sentenced on Oct. 28 to nine years in prison each in a case that highlighted a broader federal crackdown on far-right extremists. 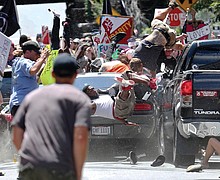 The violence at the white nationalists “Unite the Right” rally in Charlottesville in 2017 shocked the nation, with people beaten to the ground, lighted torches thrown at counterdemonstrators and a self- proclaimed Hitler admirer ramming his car into a crowd, ... 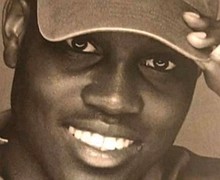 The glare of the national spotlight is focused on this small city of 16,000 on the Georgia coast that is the now epicenter of the sensational racial profiling trial of three white men accused of murder in the slaying of ... 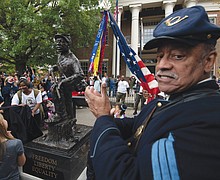 Four years ago, a deadly white supremacist riot in Charlottesville, Va., led pastors in the Tennessee city of Franklin to call for the removal of a Confederate monument in their town square. A lawsuit and political maneuverings made that impractical, ... 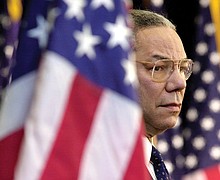 As an American leader, Gen. Colin Powell’s credentials were impeccable: He was national security adviser, chairman of the Joint Chiefs and secretary of state. But his legacy as the first Black person in those roles is murkier, with some African-Americans ... 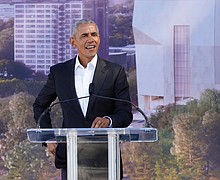 Former President Obama and other prominent Democrats are headed to Virginia in a bid to rally voters for the party’s candidate for governor, Terry McAuliffe.

Black seniors who themselves are vaccinated could be the trusted messengers the community needs to push the COVID-19 vaccination, public health experts said at a recent news briefing. 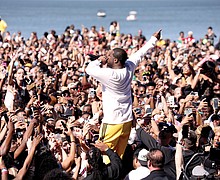 Hometown or no hometown, music superstar Pharrell Wil- liams is pulling his hugely successful “Something in the Water” music festival out of Virginia Beach. 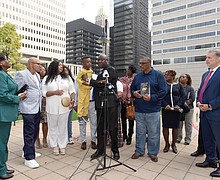 COLLEGE PARK, Md. The estate of Henrietta Lacks sued a biotechnology company on Monday, accusing it of sell- ing cells that doctors at Johns Hopkins Hospital took from the Black woman in 1951 without her knowledge or consent as part ... 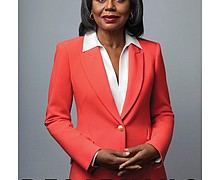 America had yet to really understand sexual harassment when Anita Hill testified against Clarence Thomas in front of an all-male U.S. Senate panel in October 1991. He was confirmed to the U.S. Supreme Court anyway, but Ms. Hill’s work was ... 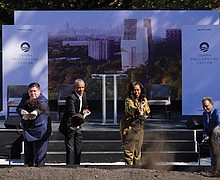 After five years of legal battles, gentrification concerns and a federal review, Barack and Michelle Obama dug shovels into the ground Tuesday during a celebratory groundbreaking on their legacy project in a lakefront Chicago park. 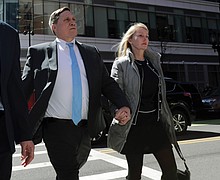 The first full trial in the college admissions bribery scandal opened Monday with defense attorneys seeking to portray the two parents accused of buying their childrens’ way into school as victims of a con man who believed their payments were ...