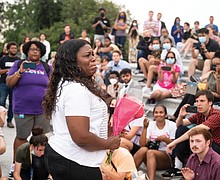 Roughly two decades before she was elected to Congress, U.S. Rep. Cori Bush of Missouri lived in a Ford Explorer with her then-husband and two young children after the family had been evicted from their rental home. 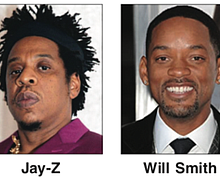 Jay-Z and Will Smith are among a list of investors involved in a startup that helps renters build credit until they can buy a home of their own. 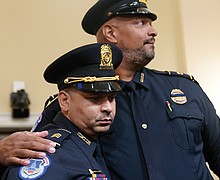 It had only been hinted at in previous public examinations of the Jan. 6 U.S. Capitol insurrection: Scores of rioters attacked police officers not just with makeshift weapons, stun guns and fists, but with racist slurs and accusations of treason. 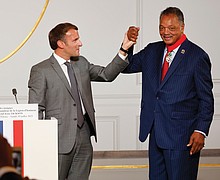 The Rev. Jesse Jackson was awarded France’s highest award on Monday for helping “change the destiny of the United States” and with it, the world. 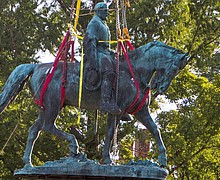 Cheers erupted last Saturday as a Confederate statue that towered for nearly a century over downtown Charlottesville was carted away by truck from the place where it had become a flashpoint for racist protests and deadly violence. 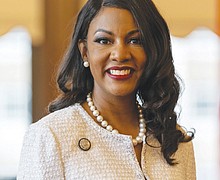 Eleven U.S. mayors — from Los Angeles to tiny Tullahassee, Okla., — have pledged to pay reparations for slavery to a small group of Black residents in their cities, saying their aim is to set an example for the federal ... 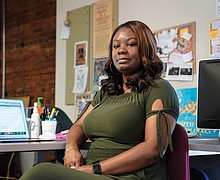 Want a job? Employers say talk to the computer

A day after her interview for a part-time job at Target last year, Dana Anthony got an email informing her she didn’t make the cut. 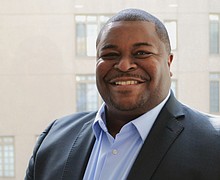 The executive committee of the Washington, D.C.-based Lawyers’ Committee for Civil Rights Under Law has announced that veteran civil rights attorney and policy expert Damon Hewitt will serve as the organization’s next president and executive director. 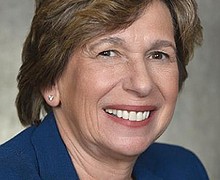 One of the nation’s largest teachers unions on Tuesday vowed to defend members who are punished for teaching an “honest history” of the United States, a measure that’s intended to counter the wave of states seeking to limit classroom discussion ... 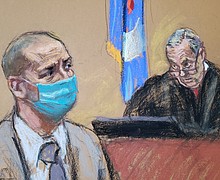 Not enough. That was the sentiment of the late George Floyd’s family members after former Minneapolis police officer Derek Chau- vin was sentenced late last week to 221⁄2 years in prison for the murder of Mr. Floyd in May 2020. 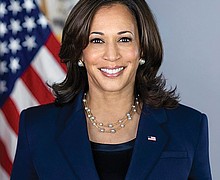 WASHINGTON Vice President Kamala Harris announced Tuesday that the Biden administration is distributing $1.25 billion to hundreds of community lenders in an effort to help boost the economic recovery from the coronavirus for small businesses in underserved and minority communities. 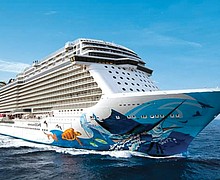 A shot at some swag

Want tickets to the Super Bowl? An all-expenses-paid cruise through the Caribbean? A check for thousands of dollars? 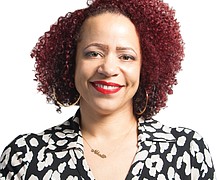 The pressure on trustees at the University of North Carolina at Chapel Hill to grant tenure to investigative journalist Nikole Hannah-Jones continued to mount last week as a major funding partner joined the call to change her status and a ... 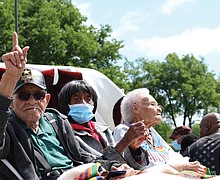 ’I have lived through the massacre every day’

She was just 7 years old when the white mob stormed through her neighborhood, killing every man they could find, raping defenseless women and burning to the ground virtually every building in a 35-block area. 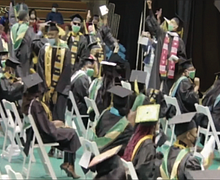 Wilberforce University graduates had another reason to celebrate after an announcement at last Saturday’s commencement for the Classes of 2020 and 2021.