Protests in Israel over police brutality against Ethiopian Jews 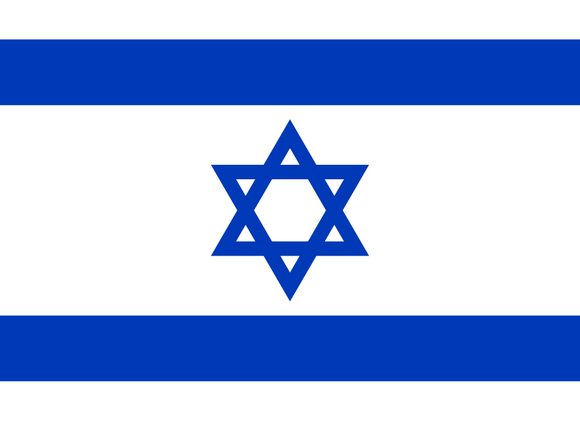 At a protest on April 30, demonstrators blocked one of the city’s main traffic arteries and the light rails service. They marched toward the residence of Prime Minister Benjamin Netanyahu before being stopped by police with water cannons.

“Enough of racism!” they chanted, some of them waving Israeli flags and others holding the Ethiopian flag.

On Monday, Mr. Netanyahu met with the beaten soldier, Damas Fikadeh, at his Jerusalem office and hugged him.

“I was shocked by the (video) footage,” the prime minister said on Twitter. “We cannot accept it and we will change it.”

Earlier, he had called for calm. He said while those responsible will be held accountable, no one is allowed to take the law intheir own hands.

About 130,000 Ethiopian Jews live in Israel, many having immigrated in two waves in 1984 and 1991. Many of their offspring, born in Israel, serve in elite units of the army with distinction. An Ethiopian woman won a recent Miss Israel beauty contest. But acceptance in the workplace and elsewhere in Israeli culture has been a struggle, advocates have said.

“When an Ethiopian applies for a job, as qualified and impressive as he might be, he is not going to be invited for an interview because he has an Ethiopian name,” said Assefa- Dawit of Tebeka, an advocacy group for Ethiopian Israelis.

“Israel is our country. There’s no ‘us’ and ‘them.’ This is our home,” he said. “The community is crying out for the government to resolve this.”