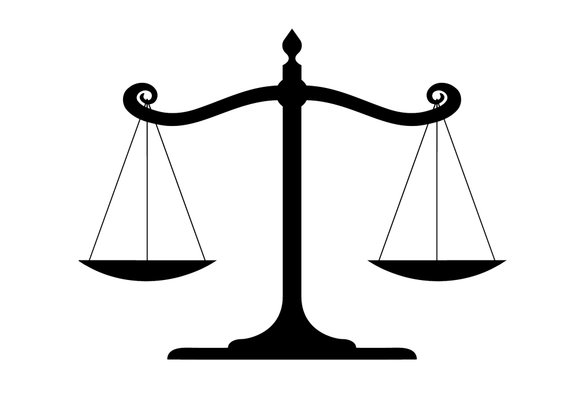 A Maryland waitress who was fired after reporting that a manager twice called her “a porch monkey” has become a key figure in bolstering protections for workers who face racial harassment and abuse on the job.

A federal appeals court in Richmond is using the civil rights lawsuit that Reya C. Boyer-Liberto filed against the resort hotel where she worked in 2010 to bolster efforts of workers who seek legal redress for a hostile workplace — even when their complaint involves only one or two incidents.

In a decision issued May 7, the 4th U.S. Circuit Court of Appeals ruled that even isolated incidents of racial abuse such as the one Ms. Boyer-Liberto faced can be enough to allow workers to seek damages and also to create a cause of action against employers who terminate a worker for reporting such abuse.

Essentially, the court sent a message that racial bigotry has no place in the workplace.

All 15 sitting judges of the court participated in hearing the case that dismantles a requirement that employees must show a persistent pattern of racial hostility in order to get their day in court and protection from being fired.

Twelve judges joined in the majority opinion, which revived Ms. Boyer-Liberto’s lawsuit against the Clarion Resort Fontainebleau Hotel in Ocean City, Md., and its owner who fired her.

A lower court and a panel of the 4th Circuit had tossed out her lawsuit on the grounds the racial slur she was subjected to was an isolated incident that did not show she was in a hostile workplace. The new decision returns her case for further proceedings at the federal district court level, including a possible trial.

This new decision means employees can have “a reasonable belief that a hostile work environment is occurring based on an isolated incident if that harassment is physically threatening or humiliating,” Judge Robert B. King wrote for the majority.

“We identify this as the type of case … where the harassment, though perhaps ‘isolated,’ can properly be deemed to be ‘extremely serious’ ” enough to trigger a claim of a hostile workplace, Judge King wrote.

The judge also wrote that employers who fire workers for opposing and reporting such incidents can be sued for retaliation, even if the employee cannot show the incident is part of a pattern.

“In sum, under the standard we adopt today, an employee is protected from retaliation in opposing an isolated incident of harassment when (he or) she believes a hostile work environment is in progress,” he wrote.

One judge dissented and two others partially dissented, agreeing only that Ms. Boyer-Liberto should be allowed to proceed with her claim that her firing was in retaliation for reporting the manager’s racial abuse.

The decision affects employers and employees in the circuit, which covers Virginia, Maryland, West Virginia and North and South Carolina.

“This has the potential to be a very important case,” according to Henry L. Chambers Jr., a University of Richmond law professor whose specialties include constitutional law and employment discrimination.

Before this case, the 4th Circuit had “essentially held that a claim for a hostile work environment had to consist of many instances of bad behavior by fellow employees and/or supervisors,” Professor Chambers wrote in an email response to the Free Press.

In a telephone interview, Ann Hodges, a UR law professor who specializes in labor and employment law, also called the decision “significant,” particularly because it emanates from the 4th Circuit, “which traditionally has been a pretty conservative court and one not particularly friendly in employee discrimination cases.”

Ms. Hodges said this decision shows the changes that recent appointments have made to the court.

She said the decision addresses a thorny problem employees face when an incident happens — whether to report it and risk losing their job.

“This is often a Catch-22 for employees in harassment situations,” Ms. Hodges said.

She said employees are required to report incidents to preserve a claim of abuse, but “if you report it too soon, then you could be retaliated against.”

Crystal Twitty, a Richmond attorney who advises companies on workplace issues, said the decision will make it more important for employers “to be up front and proactive in handling situations that come to their attention.”

“It’s important that employers address complaints and not brush things under the rug,” she continued.

Ms. Twitty said in the wake of the decision, she would seek to have her clients provide more policies and training to employees to help create a “workplace that is free of conflicts that are due to cultural sensitivities.”