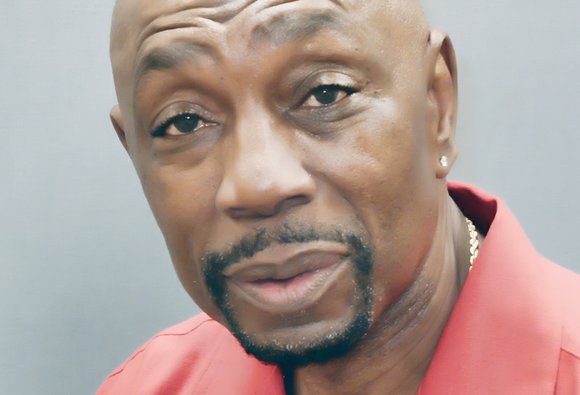 A Richmond contractor is headed to Washington to talk up his plan for helping released convicts rebuild their lives by getting involved in the building trades.

Kenneth Williams, 66, has been invited to talk about the Adult Alternative Program that he is developing to train ex-convicts to renovate houses and qualify for Class C contractor licenses.

He will be among four members of a panel that U.S. Rep. Danny K. Davis, D-Ill., will moderate on Saturday, Sept. 19, titled “Returning Citizens: What Really Works in Re-entry?”

Other panelists include Dr. Dennis Deer and Victor Dickson, both of Chicago, who work with former inmates and Marilyn K. Davis, a manager with the New Leaf-New Life program for ex-convicts in Birmingham, Ala.

The program is part of the Congressional Black Caucus’ 45th Annual Legislative Conference.

Mr. Williams knows how tough recovery from prison can be. He was in and out of prison as a young man. He said he learned masonry in prison and was able to get a fresh start when a contractor gave him a chance in 1983 when he was released.

When his boss died, Mr. Williams said he finished the masonry work at the Richmond Dairy Building in Jackson Ward that was being renovated into apartments.

As a result, he was able to develop his own business, Williams Builders Plus, and also start an appliance store on Brookland Park Boulevard.

He created the Adult Alternative Program to provide opportunities for people who need a second chance. That includes creating a training and education academy to provide enrollees with life skills training along with learning construction skills.

Mr. Williams said his program is on hold awaiting Mayor Dwight C. Jones’ administration to make good on its promise of support. The administration has put Mr. Williams’ program on the list of nonprofits allowed to purchase for $1 tax-delinquent, abandoned properties the city gains through a court seizure process.

He has been notified that the city plans to offer AAP two houses in October, but he is still waiting for the administration to introduce legislation to City Council to begin the process.

Mr. Williams also is in talks with the administration about having AAP take over a vacant school building for his training academy, but that project has yet to move forward.