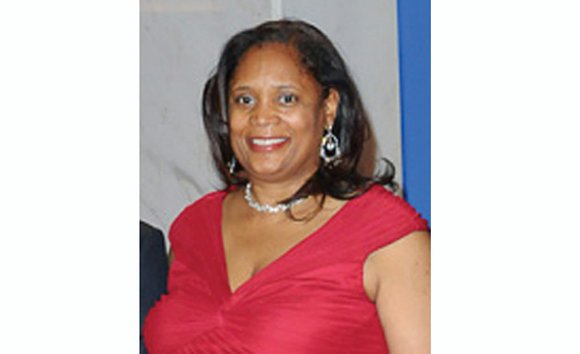 Mrs. Wilson is expected to talk about her faith and her superstar son. At the Richmond Forum on April 2, Mr. Wilson credited his mother with instilling in him the values that anchor his Christian faith.

A former three-sport star at Collegiate Schools in Henrico County, Mr. Wilson has led the Seahawks to two Super Bowls, including a win over the Denver Broncos in 2013.