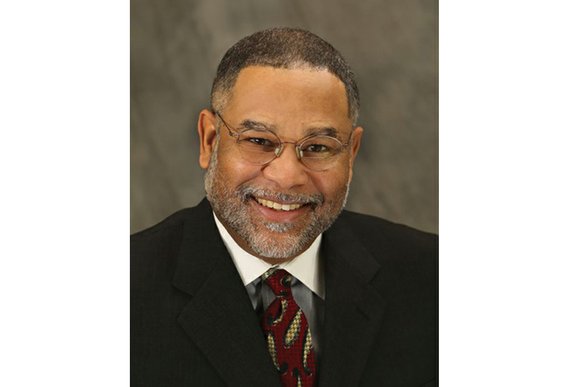 “And where is that band who so vauntingly swore/That the havoc of war and the battle’s confusion, A home and a country, should leave us no more? Their blood has washed out their foul footsteps’ pollution. No refuge could save the hireling and slave/ From the terror of flight, or the gloom of the grave: And the star-spangled banner in triumph doth wave, O’er the land of the free and the home of the brave…”

In order to intelligently assess NFL player Colin Kaepernick’s refusal to stand during the national anthem, it is important to understand what motivated Francis Scott Key to write the poem in 1814.

Mr. Key wrote the “The Star-Spangled Banner” during the War of 1812 — aka the “Second War for Independence” — which was an armed conflict between the United States and Great Britain.

After Britain banned slavery with the Somerset case in 1772, the American colonists were afraid that slavery would be banned in the Colonies (Read Dr. Gerald Horne’s “The Counter Revolution of 1776”), hence the American Revolution and subsequent conflicts. The offensive language as referenced above demonstrates that Mr. Key was celebrating the defeat of the British Corps of Colonial Marines, a unit of enslaved black men who fought for the British with the promise of freedom. Their defeat in Baltimore ensured that slavery would continue to be practiced on American soil.

It is also important to know that Mr. Key was a wealthy attorney and slave owner. According to Smithsonian.com, “Key not only profited from slaves, he harbored racist conceptions of American citizenship and human potential. Africans in America, he said, were ‘a distinct and inferior race of people, which all experience proves to be the greatest evil that afflicts a community.’ ” This is the factual and historic basis of Mr. Kaepernick’s position.

Mr. Kaepernick has clearly stated that he will no longer stand during renditions of the national anthem. “I am not going to stand up to show pride in a flag for a country that oppresses black people and people of color. To me, this is bigger than football and it would be selfish on my part to look the other way. There are bodies in the street and people getting paid leave and getting away with murder.”

Some have been very adept at distraction and clouding the issue by turning his clearly articulated stand against racial oppression into an insult of veterans and disrespect for the flag. Our community cannot be misled by the likes of confused athletes like Victor Cruz, who said, “I think, personally, the flag is the flag … you pledge your allegiance to the flag and sing the national anthem with your team.”