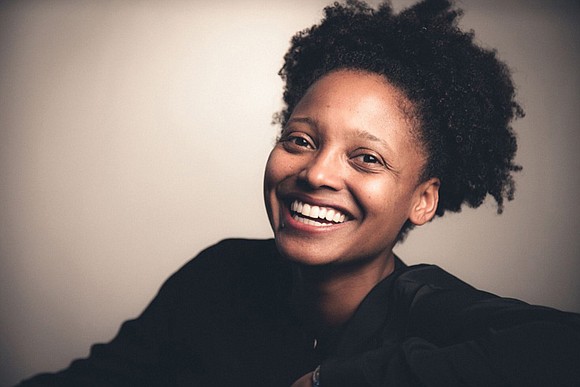 Tracy K. Smith, who won the Pulitzer Prize for poetry in 2012, has been named the nation’s 22nd poet laureate, and her recognition is being trumpeted in more than the usual places.

After being named poet laureate by the Library of Congress in mid-June, Ms. Smith told reporters, “Poetry gives us a vocabulary for feeling that doesn’t easily fit into language. And it’s not a static vocabulary because we are beings constantly changing and contradicting ourselves and growing and coming up against problems that feel completely new or happiness that feels completely new … We also find a deeper connection to others by acknowledging the feelings that they house as well. And so, to me, a poem is a real vehicle for empathy.”

Ms. Smith, 45, won the Pulitzer for a collection of poems titled “Life on Mars,” published in 2011. The work is an elegy for her father, an engineer who worked on NASA’s Hubble Space Telescope.

When “Life on Mars” won the coveted prize, she was featured on the front of Space.com, an online magazine that publishes articles on space flight, science, astronomy and the search for life on other planets.

In a Q&A with the online publication, she was asked if she believes there is life on Mars.

“I do. I don’t know how anyone can see the Hubble ‘Deep Field Image’ and not feel like something else is going about its business out there,” she said.

She was born in Falmouth, Mass., the youngest of five children, and raised in Fairfield, Calif. She studied at Harvard University and earned a master’s in fine arts from Columbia University. She lives in New Jersey.