Yes, Virginia, we did it! 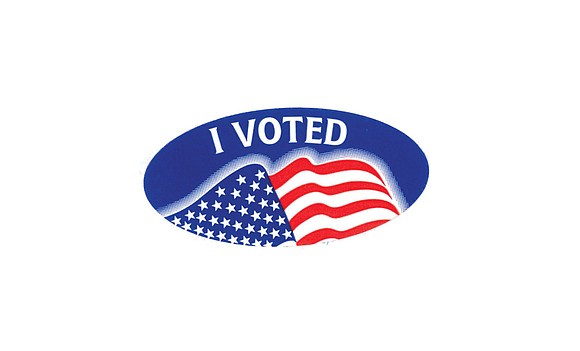 Virginians are celebrating today, and we are, too.

The reason for our joy?

In January, when the 2018 Virginia General Assembly convenes, Democrats not only will hold the state’s top offices for another four years, the House of Delegates will be run by a more Democratic and diverse group of representatives.

Virginians turned out at the polls to elect the first Latino, Asian-American and transgender women — all Democrats — to serve in the legislature.

Winning as many as 15 new seats in the 100-member House, Democrats now have wrenched away from the Republicans total domination of the chamber.

With a new Democratic governor, progressive legislation now has a chance of passage, including expansion of health care to 400,000 uninsured Virginians, tighter background checks and gun control measures, increased support for public education and a possible boost of the state’s minimum wage from the current $7.25 an hour.

We are proud of the message sent by Virginians to observers across the nation — that the commonwealth is a progressive state that embraces the talents, contributions and humanity of all people, and we won’t sit idle when politicians attempt to carry us back.

This election is a potent reminder to all of the power of the vote and the change we can generate by casting our ballot.

Republican gubernatorial candidate Ed Gillespie and his GOP ticket mates Jill H. Vogel and John Adams ran their campaigns to the dog whistle of racist and anti-immigrant fear-mongering and pledges to turn back the clock on women’s reproductive health rights, voting rights and justice issues.

Virginians rejected their divisive, regressive platforms and policies, and instead voted for the candidates who will continue to move the commonwealth and all of its citizens forward.

For the first time in the year since Republican Donald Trump’s election as president, we can breathe a little easier because Virginia now may have a fighting chance to beat back the detrimental right wing measures coming out of Washington.

Today we celebrate, but tomorrow the real work begins.

We urge the joyful to remain vigilant, to ensure that the candidates we have elected live up to their promises to work for equity, justice and fairness for all.