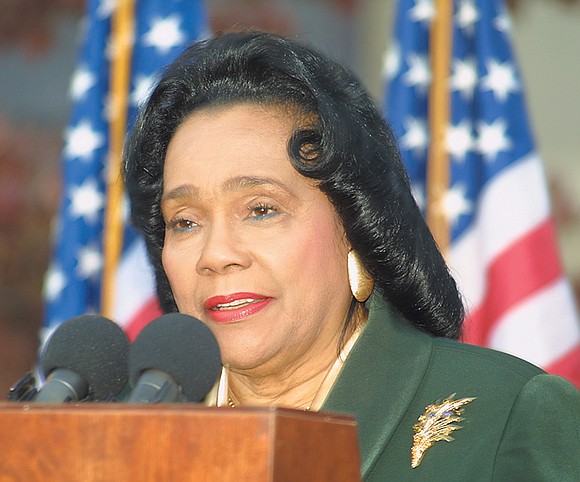 By Barbara A. Reynolds 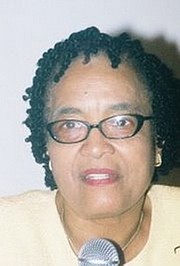 Efforts must be increased to break down the wall of secrecy surrounding the assassination of Dr. Martin Luther King Jr.

The civil rights leader was gunned down on April 4, 1968, as he stepped onto the balcony of the Lorraine Motel in Memphis, Tenn.

That was one of the lasting wishes of his wife, Coretta Scott King. It was underscored by the findings of a rarely discussed Dec. 9, 1999, jury trial in Memphis which concluded that Dr. King was the victim of assassination by a conspiracy involving the Memphis Police Department, as well as local, state and federal government agencies, movement insiders and the Mafia.

As the nation commemorates the death of the martyred leader, there should be a renewed effort to bare submerged information that could finally set the record straight about the role of U.S. governmental agencies in a plan to eliminate Dr. King, who had emerged as one of the most successful African-American leaders of the 21st century.

In a civil suit filed by Mrs. King in Memphis, a jury of six white people and six African-Americans affirmed the trial’s evidence that identified someone else — and not James Earl Ray — as Dr. King’s shooter and agreed that Mr. Ray had been set up to take the blame.

“The trial only proved what our family had maintained all along,” Mrs. King told me for her memoir “Coretta: My Life, My Love, My Legacy.”

The civil trial went on for four weeks. The 2,735-page transcript contains the sworn testimony and depositions of more than 70 law enforcement agents, reporters, civil rights leaders and witnesses, some of whose statements contrasted starkly with official reports.

Of particular interest was Loyd Jowers, owner of Jim’s Grill, located beneath the rooming house where the shots were supposedly fired. Mr. Jowers said that he had been given $100,000 by a man with Mafia connections to help provide a cover for the shooting. Mr. Jowers said he took the rifle from a man named Raul, moments after Dr. King was shot and hid it under his counter until it was picked up the next morning by the shooter, a Memphis police officer.

More than 2,000 reporters covered the O.J. Simpson trial, but the mainstream media virtually ignored the sworn testimony of law enforcement agents and others who provided important insight into the assassination of Dr. King.

• Ed Redditt, a Memphis detective, and fireman Floyd Newsum, the only two African-Americans assigned to provide security for Dr. King. They were re-assigned on April 3, the day before the assassination. Mr. Redditt said he was guarded by a man, who identified himself as a Secret Service agent, which raised questions of why an agent would be concerned with a lowly Memphis police detective when his job usually is to focus on the president.

• Judge Joe Brown, an experienced Memphis court official as well as a seasoned hunter. Judge Brown told the jury he believed the rifle that prosecutors used to implicate Mr. Ray was not the rifle used to kill Dr. King. “That weapon literally could not have hit the broad side of a barn,” he said.