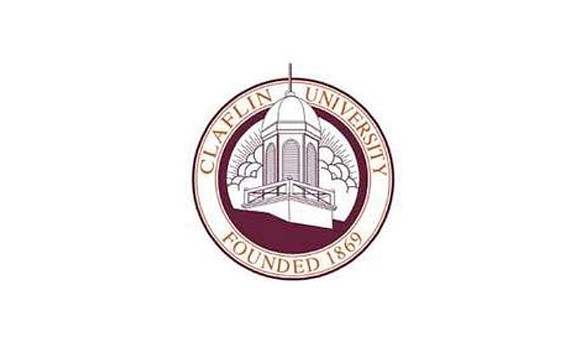 Claflin University in Orangeburg, S.C., has been accepted as the 13th member of the CIAA, the nation’s oldest historically African-American athletic conference.

The announcement was made Wednesday by CIAA Commissioner Jacqui McWilliams from the athletic conference offices in Charlotte, N.C.

Founded in 1869 as an HBCU, Claflin will be leaving the Southern Intercollegiate Athletic Conference to join the CIAA on July 1.

The Claflin Panthers don’t have a football team, but its basketball team won the SIAC men’s title this winter.

The addition of Claflin stretches the geography of the CIAA conference from Lincoln University in Pennsylvania, its northern-most member, to Claflin, now the southern most member. The South Carolina school is located 383 miles from Richmond.

The rumor mill continues to spin regarding CIAA membership.

There is speculation Chowan University of North Carolina may leave the CIAA to join Conference Carolinas and that Lincoln University also may bolt for the East Coast Conference.

Contacted by the Free Press, the CIAA neither confirmed nor denied those possibilities.