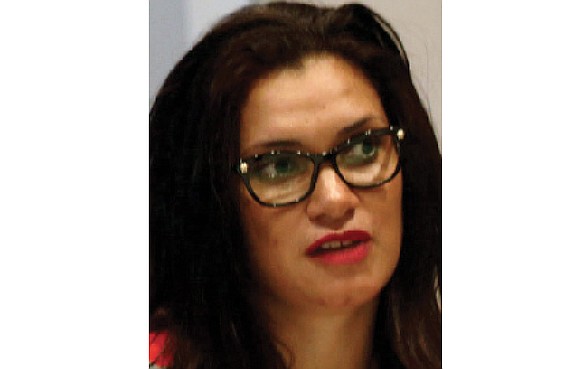 A new bus stop that will serve 60 to 70 buses a day near the Boulevard is creating an uproar even before it goes into operation in late June as part of GRTC’s overhaul of its transit network.

Nearly 1,100 people have signed petitions appealing for removal of the new stop at 800 N. Davis St., beside the William Byrd Senior Apartments. They say the bus stop will create a threat to the health of the 107 elderly and disabled residents at the apartment building, disruption to a longtime business and a traffic menace.

Concerned, Richmond City Council member Kim B. Gray, 2nd District, said she plans to introduce legislation to force a relocation of the stop that is to serve as the final stop for three bus routes, 50, 76 and 77.

In response, GRTC officials are promising to study alternatives, but plan to activate the bus stop Sunday, June 24, when the transit company launches its revamped bus routes and starts service of the Pulse bus rapid transit along Broad Street.

Along with the noise, the residents would be subjected to the fumes from the five to seven buses that would stop each hour beside the building for several minutes, aggravating asthma and lung problems and preventing them from opening their windows.

Ms. Gray also noted the buses would be routed onto a historic block of West Grace Street between Davis and Robinson streets to begin their route.

GRTC spokeswoman Carrie Rose Pace said the company received only positive feedback and requests for the stop in 2017 during a public comment period on the revamped routes.

She said the stop has been included in the plans since then, calling it too late to change. She said GRTC would work with the city to review suggestions by Ms. Gray and others for relocating the stop, such as moving it to nearby DMV Drive on the north side of Broad Street.

“The recent feedback from the community has been extremely helpful, and GRTC hears the concerns,” Ms. Pace stated. “We are already evaluating possible alternatives and look forward to recommending a solution very soon for the new routes 50, 76 and 77.”