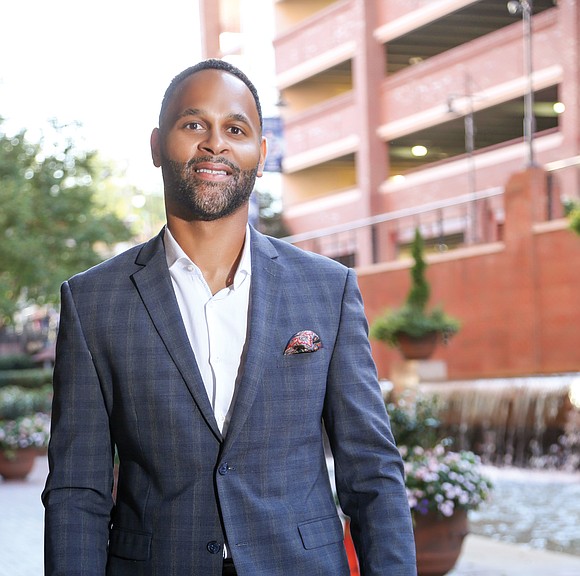 What: The Wendell Scott Foundation Legacy Gala, celebrating the 55th anniversary of the noted African-American race car driver’s first NASCAR win. Proceeds from the fundraising event will benefit the foundation’s programs for youths.

Where: Institute for Advanced Learning and Research, 150 Slayton Ave. in Danville.

That was in 1963, when pervasive racial prejudice repeatedly thwarted his efforts.

That’s also what prompts Mr. Scott to preserve and promote the legacy of his late racing champion grandfather.

“My belief has always been that if he was able to be successful in those historically racist times, then, despite the challenges we currently face, we can and will be successful,” Mr. Scott says.

Mr. Scott is the founder and chief executive officer of the Wendell Scott Foundation, a Danville-based nonprofit dedicated to commemorating his grandfather’s achievements and providing opportunities to at-risk, underserved youths who are facing obstacles hindering their success.

The foundation provides services such as job skill training, STEM education opportunities, mentoring and other support services to youths between the ages of 8 and 18 in Danville and surrounding areas.

“Our mission, work and programming reflect what my grandfather stood for and his heart’s passion — providing at-risk children with the opportunities that they would otherwise not have access to,” Mr. Scott says.

“In our family, we do not believe in hopeless words such as ‘can’t’ or ‘never,’ ” he continues. His grandfather’s accomplishments, he says, are a “testament to perseverance and determination … and for going for what he wanted when the world was telling him no.”

Wendell Scott began racing at age 30 on the Dixie Circuit, largely around Virginia and North Carolina because he was turned away from NASCAR-sanctioned races. He broke into the all-white world of NASCAR when a part-time steward granted him a NASCAR license at a race in 1953 at the old Richmond Speedway.

From there, Mr. Scott went on to win more than 100 races at local tracks before making his debut in NASCAR’s premier series in 1961. He competed in the top series for 13 years, finishing in the top 10 spot 147 times in 495 Sprint Cup events.

On Dec. 1, 1963, he became the first African-American to win a NASCAR premier series race when he took the checkered flag at the Jacksonville 200 at Speedway Park in Jacksonville, Fla.

However, officials flagged Buck Baker as the winner and gave him the trophy in victory lane. Later after checking scorecards, it was revealed that Wendell Scott actually won the race. The error caused Wendell Scott to miss his victory lane ceremony, a move critics believe was designed to avoid an African-American driver from receiving congratulations from a white race queen.