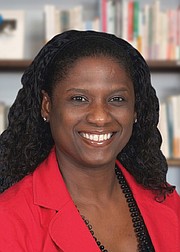 • George Mason Elementary School — Kimberly Cook: A former elementary school principal in Fairfax County, Ms. Cook was nominated for that system’s First Year Principal of the Year award four years ago. She began her career in Richmond Public Schools as a kindergarten teacher at Patrick Henry Elementary School. She has a bachelor’s in psychology and a master’s in teaching from Virginia Commonwealth University, as well as a master’s in educational leadership from George Mason University. 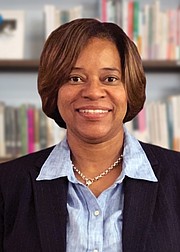 • Ginter Park Elementary School — L. Michelle Jones: Prior to her appointment, Ms. Jones served an academic interventionist at Overby-Sheppard Elementary School supporting students’ academic achievement and social growth and increasing teacher efficacy. She previously served as a principal in Caroline County and of an elementary school in Dinwiddie County. She has a bachelor’s in elementary education from the University of North Carolina at Fayetteville, a master’s in administration and supervision from Virginia Commonwealth University and a master’s in special education from the University of Phoenix. 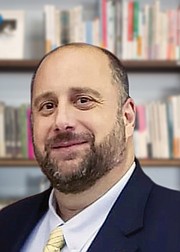 • George Wythe High School — Dr. Joseph Pisani: The former principal at Massaponax High School in Spotsylvania County and Washington & Lee High School in Westmoreland County has been nominated numerous times for Virginia’s Principal of the Year. He previously also worked as a building principal, associate principal and social studies teacher in New York, where he was named 2002 Teacher of the Year for his school district. He has a master’s in education and a postgraduate degree in school district administration from Dowling College and a doctorate in educational leadership from Capella University. 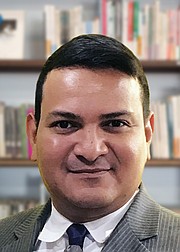 • E.S.H. Greene Elementary School — Dr. Juvenal Abrego-Meneses: A former high school and elementary school assistant principal, Dr. Abrego-Meneses has worked in education for 18 years, including as coordinator of a migrant education program. He began his career teaching English to speakers of other languages in Panama and spent 12 years as a high school ESL and Spanish teacher. He has worked previously with the state Department of Education and as director of the Governor’s School Residential Program for Gifted and Talented Students in Region 8. He has a bachelor’s in bilingual education for the National University of Panama; a master’s in English education and creative writing from Longwood University; a graduate certificate in Teaching English to Speakers of Other Languages, or TESOL, and in Teaching of Spanish as a Foreign Language; an education specialist degree in K-12 administration and supervision from Virginia Tech; and a doctorate in educational policy, planning and leadership from the College of William & Mary. 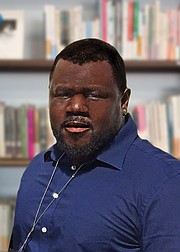 • Henderson Middle School — Antoine London: A former assistant principal at middle schools in Suffolk, Mr. London has worked for 11 years in Hampton Roads, including as a teacher. He was recognized as Teacher of the Year at one of his previous schools. He has a bachelor’s in business education from Norfolk State University and a master’s in educational leadership from Regent University. 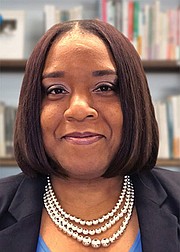 • John Marshall High School — Monica Murray: Prior to her appointment, Ms. Murray served as assistant principal at Armstrong High School. She also taught for 22 years in Richmond Public Schools and was named a finalist for RPS Teacher of the Year and for the R.E.B. Awards for Teaching Excellence. She has a bachelor’s from Virginia Union University and a master’s and certificate in educational leadership from Virginia Commonwealth University.