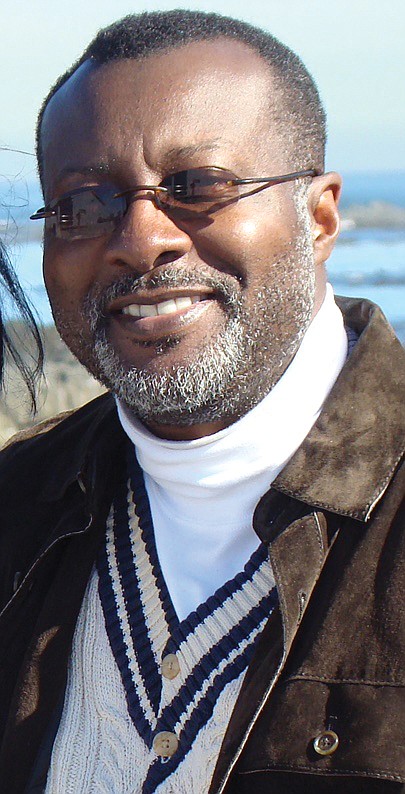 B.K. Fulton, a creative media entrepreneur in Richmond, has launched an online entertainment and lifestyle magazine.

SoulVision debuted in early February and “is designed to share success strategies, soul food if you will, to help people live their best life,” Mr. Fulton said in a recent interview. “My wife, Jackie, and I really enjoy a wonderful life and friends we network with do the same.”

The company’s latest film, “Hell on the Border,” set in 1875 and starring Ron Perlman, Frank Grillo and Vernon Davis, a tight end for the Washington NFL team, has been picked up by a major studio, Mr. Fulton said.

The company’s motto is “B’MUSE: Meaningful, Uplifting Stories that are Entertaining and Beautifully Told.”

He started the magazine, he said, because of the plethora of sadness and negativity in the news, on television and in the streets, which may lead people to say, “I am going to just take care of mine and not look out for anyone else.”

He sees SoulVision as filling the gap by featuring stories about superstars and people who are making contributions.

“When you look at the media world as a quilt, it has a lot of holes in it, especially around success and the blueprint for success,” Mr. Fulton said.

“SoulVision has a lot of threads — politics, civil rights, perspectives on slavery, on boys in the hood and domestic violence. We need to put some threads on love, hope and how to live your best life. That’s what SoulVision is all about.”

He hopes the magazine will appeal to all people by using a universal language, music.

“Music speaks to our souls because people can hear a good tune and appreciate it no matter what the politics, ethnicity, gender or sexuality preference,” he said.

“Right now, we are giving the magazine away because we think it is very important that we get this information out to as many people as possible worldwide,” Mr. Fulton said. Subscriptions will come later, he said.

Mr. Fulton, who was born and educated in Virginia, has extensive executive leadership experience. He is a former vice president for Verizon and AOL and worked with the U.S. Department of Commerce in Washington. He currently serves on the boards of three companies launched in 2018.

“I spent my first 50 years doing what I was trained to do,” Mr. Fulton said. “Now I will spend the rest of my life doing what God made me to do.”