As consultant points out flaws, City Council majority gives Mayor Stoney a choice to withdraw the $1.5B Coliseum and Downtown development plan or have it stricken 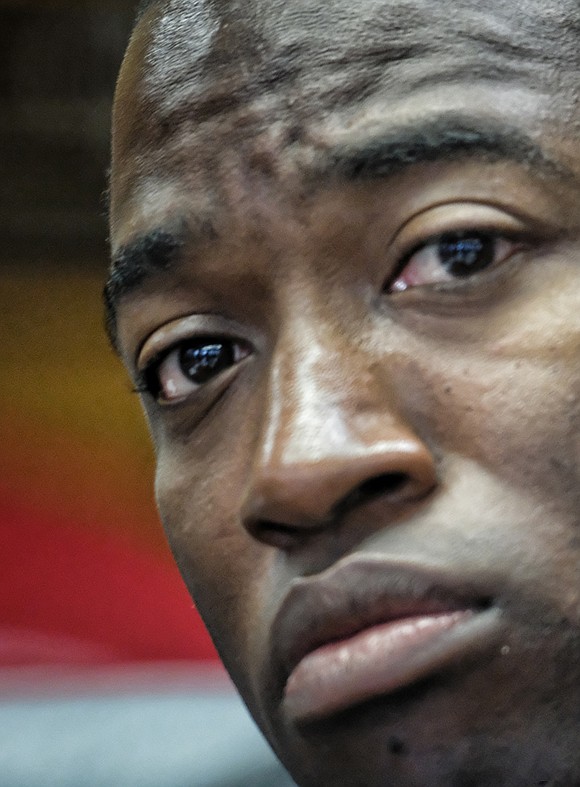 The bad news just keeps coming for the doomed $1.5 billion proposal to replace the Richmond Coliseum and develop an area of Downtown around it.

First, despite a series of snafus, the House of Delegates on Monday halted a last-ditch plan to steer state sales tax revenue to help pay for the development, a move Mayor Levar M. Stoney and other advocates considered essential to persuading the required seven Richmond City Council members to back the deal.

Then later on Monday, a fed-up, five-member majority of City Council used a committee meeting to issue a choice to the mayor: Withdraw the ordinances for the proposal or prepare to see them stricken from the council’s agenda at its meeting on Monday, Feb. 10.

By a vote of 5-4 at the Organizational Development Committee, the council majority voted to recommend striking the papers from the council docket and also passed a resolution 5-3 to urge the mayor to pull the ordinances to avoid the rebuff. Councilman Michael J. Jones, 9th District, abstained from the second vote.

The vote to strike the ordinances is expected to come during the portion of the Feb. 10 meeting in which the council formally establishes its agenda, usually without a public hearing.

So far, Mayor Stoney has not withdrawn the ordinances.

The hope for state help collapsed when the House Finance Committee tabled for a year a bill that would authorize Richmond to use state sales taxes to be generated by the development to help pay for a new Coliseum and other parts of the develop- ment, which includes a new hotel, new offices, more than 2,000 apartments and new retail stores and restaurants in a 10-block area in Downtown around the Coliseum.

The committee’s action reflected the decision of the legislation’s sponsor, Richmond Delegate Jeff M. Bourne, the lone member of the city’s delegation to be involved. He announced last week that because of division on City Council about the project, he was withdrawing his support for action on the measure this year and wanted the bill deferred. 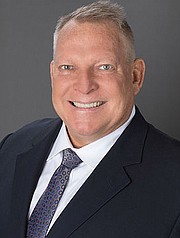 The mayor’s options were issued after the nine council mem- bers heard an extended briefing from a council-hired consultant, who offered a mixed review of the proposed development. While Charles H. Johnson and his team from Johnson Consulting of Chicago generally gave a thumbs up to what he called a potential “world-class project,” he also suggested that projections for the arena’s use were inflated. He also criticized the city for failing get an appraisal on city-owned property that would be sold to private interests for the project, and noted that Richmond still could attract major development to the area without building a new Coliseum.