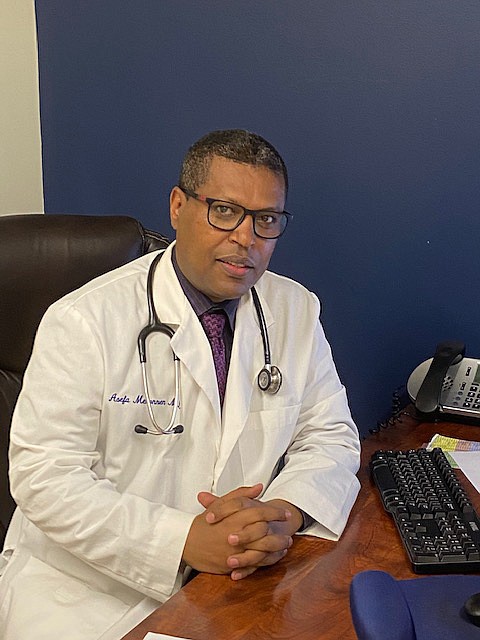 The minority community’s relationship with the medical and scientific world has not been built upon trust. This is particularly true with African-Americans.

Brutal and unethical historical practices in medicine subjected African-American bodies to dissection and autopsy material without their consent. In addition, sterilizing Native American women without their consent and the infamous Tuskegee syphilis experiment led to a justifiable fear and luck of trust by people of color regarding participating in clinical trials.

Recent publications also have indicated African-Americans are overly represented in experimental and procedural studies that did not require informed consent. These are studies conducted under emergency situations when subjects cannot make an informed decision. Part of the explanation given was that African-Americans represent the largest proportion of geographical catchment in areas where such experiments are done. These are primarily in inner-city metro areas where academic medical centers are located.

The system is not serving justice and must change. Clinical trials can provide earlier access to care options that can prolong life and prevent disease.

Opinions differ in terms of the benefit of vaccines to society. I strongly believe in the positive impact of vaccines. The world eradicated small pox and controlled polio, measles, yellow fever, pertussis, etc., with vaccine intervention. We must remember how human health was affected in the pre-vaccine era, when millions died with each major epidemic.

I grew up in a developing nation where infectious disease accounts for the majority of preventable deaths. I witnessed firsthand the impact of mass vaccination. I cannot imagine what the population demography would have looked like if public health was not armed with mass vaccination strategies for major childhood illnesses.

As we progress in the fight against COVID-19, a safe and effective vaccine would give us the means to resume normal life. Vaccine trials will show the result of preventing disease, or modifying the course of a disease, in a population that has the highest burden of disease.

People at the highest risk of the disease, such as health care workers, frontline workers, and those within the African-American and Hispanic communities, must be included in the study design that identifies requirements for participating in the trial. But protocols will not increase participation in the study unless the trust and fear barriers for clinical trial participation are addressed.

When it comes to COVID-19 vaccine clinical trials, early educational intervention to underrepresented African-American and Hispanic communities can improve the knowledge gap. Logistical factors that will curtail access to clinical research sites have to be considered. For example, trial managers should think about creating access to transportation, or taking clinical trial sites to where the target cohorts reside.

While building trust takes a long time, involvement of non-medical community leaders to champion care in their respective communities will have a positive influence. Primary care physicians who have long-standing relationships with communities should be involved in recruitment and the explanation of research protocols as they have built rapport with their communities.

While medicine is a universal human science that assumes each of us should have commitment and care based on our common humanity, historical reasons in America have made race a major factor in care delivery. As such, we must bridge the gap so the community that needs care the most can benefit from early clinical trials and scientific progress to change the course of the COVID-19 pandemic.

The writer is a pulmonologist and partner at Rockville Internal Medicine Group in Rockville, Md., and serves as an investigator with Meridian Clinical Research to oversee clinical trials.