How we can heal, by Sen. Jennifer L. McClellan 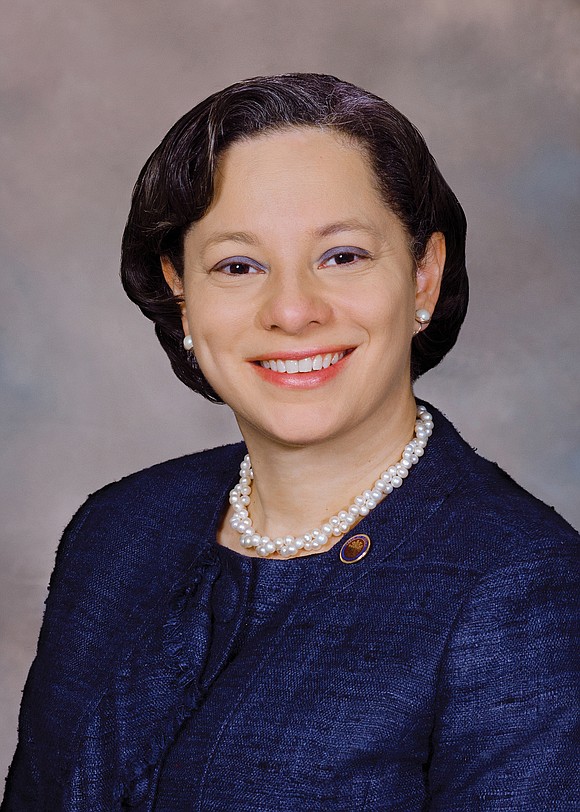 Words fail when I try to describe the events of the past few weeks. In the midst of a pandemic that disproportionately kills black and brown people, the pain, suffering and anger over the murders of Breonna Taylor, Ahmaud Arbery and George Floyd have touched every community in America, including Richmond.

Like so many others, I am overcome by the sheer, utter exhaustion of being black in America. We are exhausted. We are hurting. We are frustrated. We are scared. We are angry. None of these feelings are new; we’ve seen and felt it all before. We all feel the pain of the endless struggle to make the ideals upon which this nation was created a reality for all, despite a foundation of inequitable hierarchy.

In the midst of this pain, my heart breaks again to see incidents of violence in my own community directed toward homes and businesses, including black-owned businesses such as Waller & Company, Richmond’s oldest black-owned jeweler and watch repair shop. Today, visiting with community members and black business owners, it is clear that this has only added to the trauma and stress they are already feeling. Yet, they are resilient and remain focused on pushing through the pain toward progress.

Over the past few days I have been pondering the same question Dr. Martin Luther King Jr. pondered during the last year of his life: “Where Do We Go From Here?” The answer in part was answered more than 50 years ago not only in his speech and book of the same name, but in the Kerner Commission’s report on the 1967 race riots.

Concluding that “[o]ur nation is moving toward two societies, one black, one white—separate and unequal,” the Kerner report offered many policy recommendations on a wide range of issues, including hiring a more diverse and sensitive police force. Dr. King called the report a “physician’s warning of approaching death, with a prescription for life.”

It is time for us to finally fill the prescription.

We must commit to criminal justice reforms that center training in bias, crisis de-escalation and intervention practices for law enforcement and the criminal justice system. We must create and enforce methods of review and transparency in investigations of misconduct at all levels. We must enact policies that uplift the marginalized and provide the tools they need to thrive in our economic, education, health, justice and political systems.

We cannot let the lives lost be in vain. Only by following the call to action to strengthen our communities and end inequity and injustice in America can we truly heal.

The writer, an attorney, has served in the Virginia General Assembly the last 14 years. She currently represents the 9th District in the state Senate, which includes Richmond and a portion of Henrico, Hanover and Charles City counties. Sen. McClellan also is chair of the state’s Dr. Martin Luther King Jr. Memorial Commission.