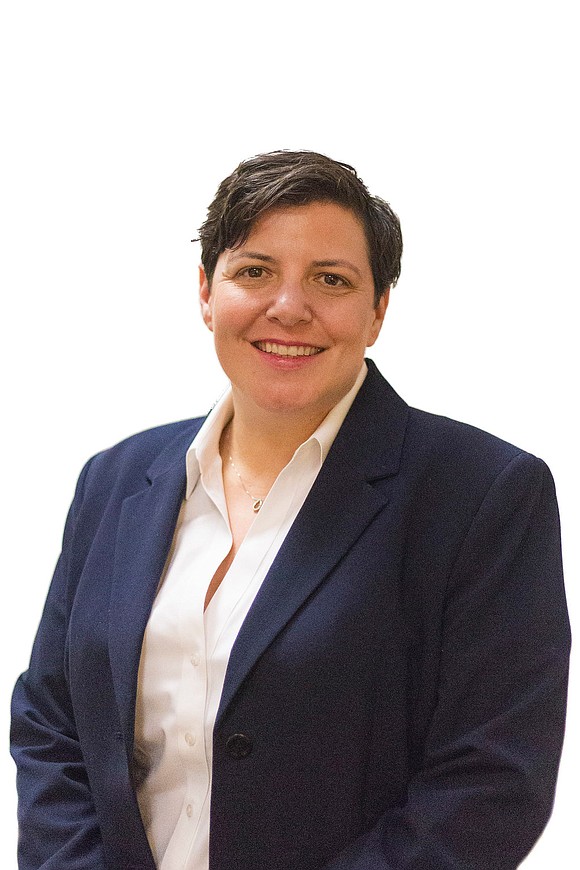 After more than a month of seesaw debating, the Richmond School Board approved new curricula Monday night in two separate votes.

Approval of the math curriculum, Eureka Math, and reading curriculum, E.L. Education, were both passed 8-1, with board member Kenya Gibson, 3rd District, the lone dissenter each time.

The cost for the new K-8 instructional English language arts and math packages is $1.5 million, which is half the cost of Benchmark Literacy for reading and Envisions for math that are presently used in the district.

Ms. Gibson’s dissent hinged on the question of the curricula’s cost as well as the learning approach for students.

According to Dr. Tracy Epp, RPS’ chief academic officer, the curricula are resources and a common platform for teachers to adopt and then craft for their classes instead of creating teaching tools from scratch.

The math and language programs are written specifically for Virginia to ensure integration, practice and mastery of the state Standards of Learning tests. Both lend themselves to virtual instruction, RPS officials said, a positive if fall school openings are delayed.

However, in the month leading up to Monday night’s vote, parents and a few School Board members questioned whether this is the best time to roll out a new curricula. Others were ready to launch it.

According to Dr. Epp, the intent is to fully implement the new math curriculum in the 2020-21 school year phasing in the English language arts curriculum for schools that feel ready.

“Schools can request flexibility to delay implementation for another year if it is better for them,” Dr. Epp said.

According to the administration, the last time RPS adopted a new curriculum was six or seven years ago. The SOLs have changed twice during that period and the system does not have a curriculum at the middle school level, officials said.

Board member Elizabeth Doerr, 1st District, supported adoption of the new curricula after learning RPS has not had a systemwide standard textbook for middle school in 17 years. Officials said Benchmark Literacy and Envisions did not have continuity from elementary to middle school, therefore, over the years, academics tended to slip at the middle school level.

In a previous board meeting, Superintendent Jason Kamras informed the board that Richmond is to receive $13 million in federal COVID-19 stimulus funding from the U.S Department of Education. However, U.S. Secretary of Education Betsy DeVos stipulated that $3 million of that had to be shared with private schools, which was challenged by lawyers for RPS.

Mr. Kamras told the board Monday that some of the stimulus funding for private schools had not materialized as originally anticipated.

“It is looking like the district will receive about $13 million being available to RPS,” Mr. Kamras told the board. “This means there is an additional $3 million beyond the original $10 million we discussed at our last meeting,” he said.

The additional money will be used for RPS’ coronavirus response if schools remain closed or close again during a fall resurgence of the virus.