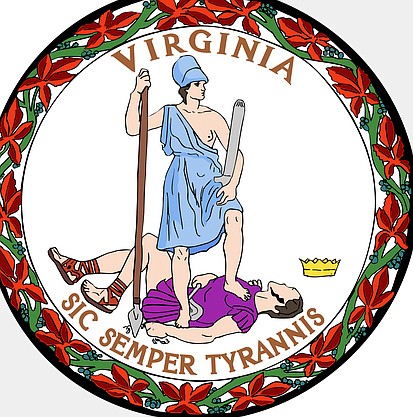 At least 1,349 households in Richmond and hundreds more around the state have a three-week reprieve from eviction proceedings as the state prepares to roll out a rent relief program.

The Virginia Supreme Court on Monday ordered a temporary halt to all eviction cases in general district courts until Monday, June 29. The order was issued at the request of Gov. Ralph S. Northam to give him more time to unveil the rent relief program that will use a portion of the $3.3 billion allocated to the state in federal CARES Act funding.

The details are still unknown, but the high court’s action blocked the expected launch of eviction hearings in Richmond General District Court next Monday, June 15. The docket listed a backlog of at least 1,349 cases landlords have filed that were to be heard between June 15 and June 26.

Mayor Levar M. Stoney, in a letter to Gov. Northam this week appealing for state intervention, expressed alarm about an impending tidal wave of evictions in the city, noting that several thousand city residents have been “served summonses to go to court in June and July for eviction cases.”

Meanwhile, the U.S. Department of Housing and Urban Development on Tuesday awarded $1.95 million to Richmond to enable Homeward, the regional homeless service coordinating group, and multiple partners to continue an expanded shelter program while looking for more permanent solutions for the homeless. The program already has sheltered 376 homeless people in hotels and in the Richmond Urban Ministry Institute.

Kelly King Horne, Homeward’s executive director, said the funding could enable the expanded effort to continue through the winter. The 376 people are a cumulative number, she said. Homeward is sheltering about 100 people a week in hotel rooms and about 40 a week at RUMI, with significant change as people leave or are moved to other shelters or permanent housing.

That’s in addition to nearly 400 individuals and families being served at existing shelters operated by the Salvation Army and other Homeward partners.