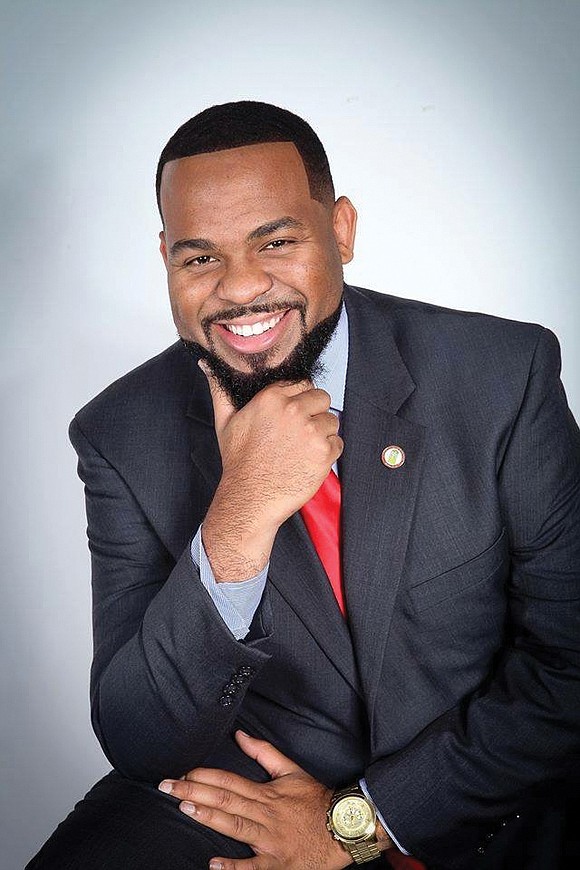 As we continue to see the murders of unarmed black men and women at the hands of police officers, we cannot say that Black America has PTSD. Black America has continuous traumatic stress disorder, or CTSD, and we all need therapy.

CTSD is triggered by a series of traumatic events that cause strife and strain for an indefinite amount of time. It’s especially heinous and unnatural to be continuously subjected to black death at the hands of those sworn to protect us.

Since the public lynching of George Floyd, I’ve spent an inordinate amount of time processing our collective pain, strategizing and trying to find the words to convey my feelings of grief, trauma, frustration and fear. I found myself reflecting on other police brutality cases that have transpired during my life.

As a toddler, I remember hearing my father say that Rodney King could’ve been him.

My parents gave me “the talk” after seeing 19 bullets pierce the body of Amadou Diallo when he reached for his wallet. Bachelor parties never fail to make me think of Sean Bell. Even in 2020, New Year’s Eve made me leery because of Oscar Grant. I haven’t purchased Skittles since Trayvon Martin was killed. The list goes on and on.

Some of what should have been my most celebratory moments in life have been marred by the existential threat of my becoming the next hashtag all because I am a black man.

The demonstrations that have transpired during the past few days are poignant and symbolic. They aren’t exclusively about the senseless murder of George Floyd. These demonstrations are about Black America being continuously crushed under the proverbial knee of oppressive systems and people.

My lived experience is not an anomaly. I saw that firsthand working as a counselor. What I have described is just a small part of the pain that black Americans, specifically black men, are grappling with in this country.

Until we truly address the psychological impact of America’s original sin, chattel slavery, including its evolved forms of eugenic sterilization, Jim Crow, unpaid medical contributions, mass incarceration and redlining, America can never live up to her potential.

The writer is executive director of Virginia Excels, a nonprofit education advocacy organization.