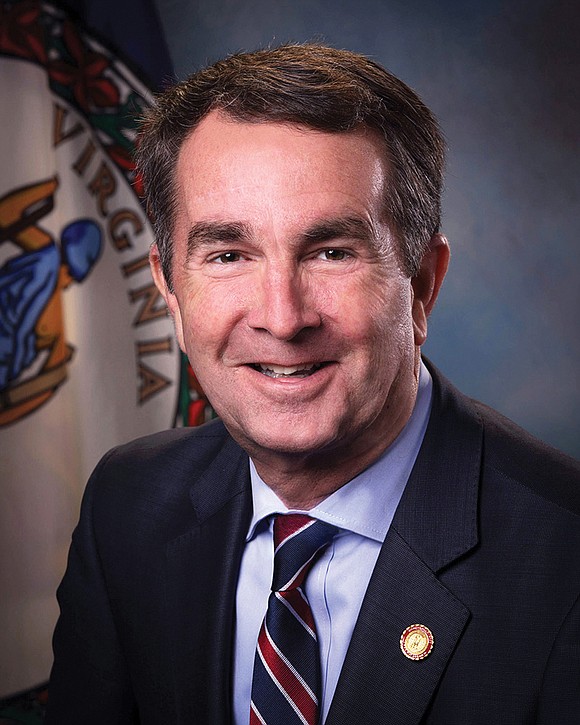 The state moratorium on disconnecting electricity and other utilities has been extended through Monday, Oct. 5, it has been announced.

The State Corporation Commission on Tuesday acted on a request from Gov. Ralph S. Northam to allow the lights to stay on at homes where people are behind on paying their bill. The action applies to utilities the SCC regulates, such as Dominion Energy.

The governor said the extension would allow time for the General Assembly, now meeting in a special session, to deal with the issue.