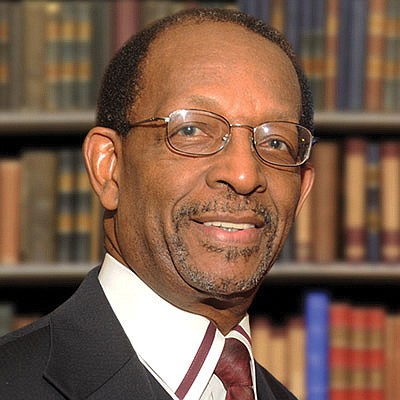 During a campaign that was repeatedly rescued by Black voters, President Biden pledged to “Build Back Better.”

To address the myriad crises affecting Black families and communities across this nation as a consequence of the pandemics of COVID-19, police misconduct, violence and murders and systemic racism, I believe President Biden must be bold to “Build Back Better.”

He should audaciously reimagine the Build Back Better Plan, including the “Lift Every Voice” Black Agenda, which he seldom publicly touted, by embracing Dr. Martin Luther King’s call for a “Revolution of Values” and demand for an “Economic Bill of Rights.”

The rejection of the Orange man and MAGA-ism was imperative but will not be sufficient to meet the aspirations of the millions who marched on ballot boxes seeking transformational change. At this defining moment, President Biden would be wise to marshal his supporters to boldly work toward creating a New America consistent with Dr. King’s vision of the beloved community.

In his iconic speech at New York’s Riverside Church in 1967, Dr. King issued the following challenge: “I am convinced that if we are to get on the right side of the world revolution, we as a nation must undergo a radical revolution of values. We must rapidly begin the shift from a ‘thing-oriented’ society to a ‘person-oriented’ society. When machines and computers, profit motives and property rights are considered more important than people, the giant triplets of racism, materialism and militarism are incapable of being conquered.”

I would like to offer suggestions/steps for President Biden to be bold in advancing a transformational agenda:

We are in the throes of a national reckoning on the fundamental character and the soul of this nation. There is a life and death struggle underway over whether America will be- come an expansive, inclusive, multiracial society, free of all forms of racism and discrimina- tion with genuine political and economic democracy or revert back to the restrictive “good old days” of white male patriarchal dominance.

In the spirit of Dr. King’s revolution of values, Black vot- ers and the emerging rainbow coalition should fully expect and demand that President Biden boldly advance an agenda for transformational change. A new American must be born.

The writer is president of the Institute of the Black World 21st Century and a distinguished lecturer emeritus at York College, City University of New York.