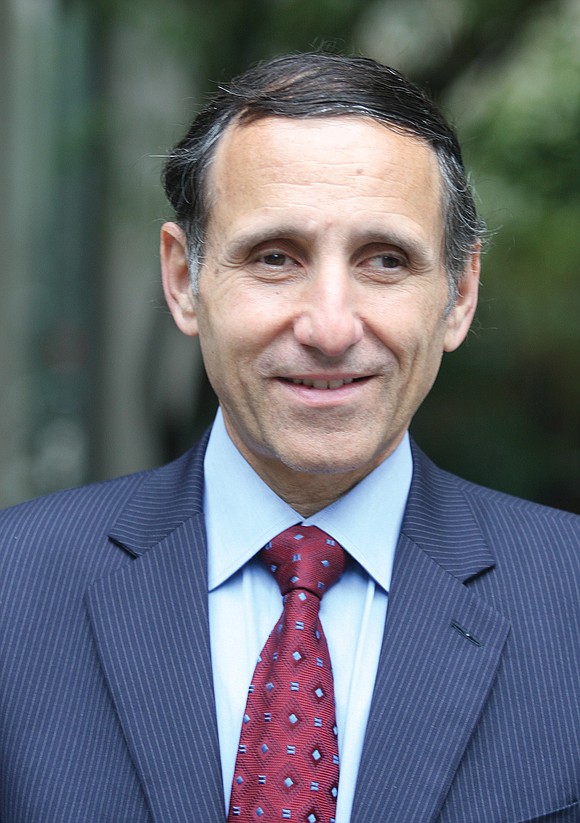 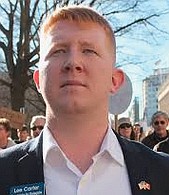 Under the deal negotiated with Attorney General Mark R. Herring’s office, candidates will be required to submit only 2,000 signatures, rather than the 10,000 required by state law. At least 50 of the signatures would have to come from each of the 11 congressional districts.

In addition, the agreement calls for the state Department of Elections to post online a petition form that voters can download, fill out, photograph and send to a candidate they want to help get on the ballot. The agreement would allow voters to submit their name and signature in that fashion without requiring a notary.

The agreement impacts candidates running for a party’s nomination and independent candidates.

Candidates could still get in-person signatures.

“We brought this suit to try to reduce the risk that people could get sick or die as a result of traditional petition drives,” Mr. Goldman said. “Until this agreement, every candidate seeking office would have to go out and collect signatures in person. That does not seem sensible given all we are still hearing about the need to maintain social distance and reduce public contact,” he said.

Mr. Goldman noted that no other candidates supported the suit, despite being invited to join it and the result will benefit everyone seeking statewide office.

In 2020, state and federal courts eased Virginia’s requirement for candidates to collect signatures, as well as requirements for voting by mail.

“With the worsening pandemic, we cannot allow our petition drives to become super-spreader events,” Delegate Carter stated. “The courts recognized this health risk in 2020. This suit should not have been necessary, but we stepped up when the state did not to ensure that pandemic standards apply to the 2021 process before a single person is unnecessarily put in harm’s way. It is good news that the attorney general has agreed with our point of view.”