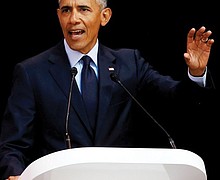 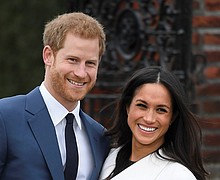 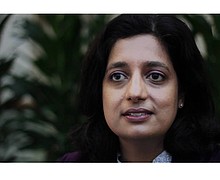 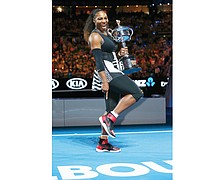 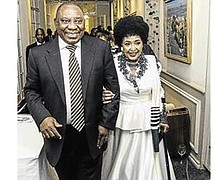 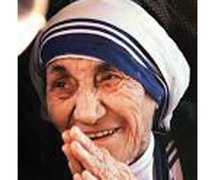 Mother Teresa, the tiny nun who devoted her life to the poor, was declared a saint by Pope Francis at the Vatican as he celebrated her “daring and courage” and described her as a role model for all people during ...

Ready or not, 2016 Olympics to open Friday

The 2016 Summer Olympics open Friday in Rio de Janeiro. But the typical opulence and spectacle of the opening ceremony will break from tradition. Organizers in Brazil will depart from the recent tradition of large-scale and expensive shows, and instead ... 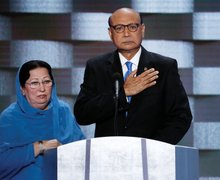 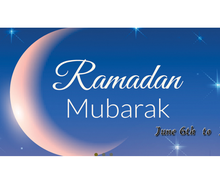 Muslims around the world began observing Ramadan on Monday, Islam’s holy month during which believers abstain from eating and drinking during daylight hours. 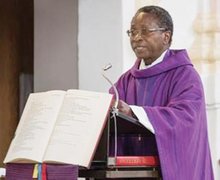 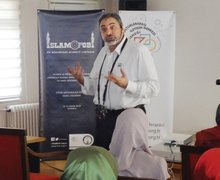 In the bustling conservative Fatih district, Imam Fadel Solimon looks at the floor and nods as a young woman asks him for advice on how to respond to criticism of Islam on Twitter. 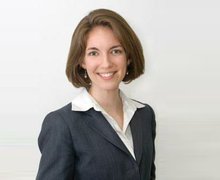 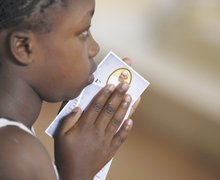 Pope Francis’ first trip to Africa will highlight the problems of building dialogue between Christianity and Islam as both religions grow fast on the continent and threaten to widen an already volatile fault line. 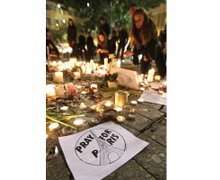 Pope Francis raised the specter of a World War III “in pieces,” Muslims issued statements of condemnation, while evangelical Christians in America debated whether to speak of a “war with Islam.” These were some of the responses last week by ... 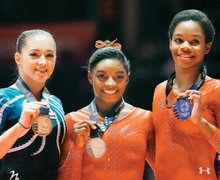 Simone Biles reigns as the queen of gymnastics. The 18-year-old American continued her dominance by winning her third straight world championship, beating Olympic champion and teammate Gabby Douglas last week at the gymnastic competition in Glasgow.