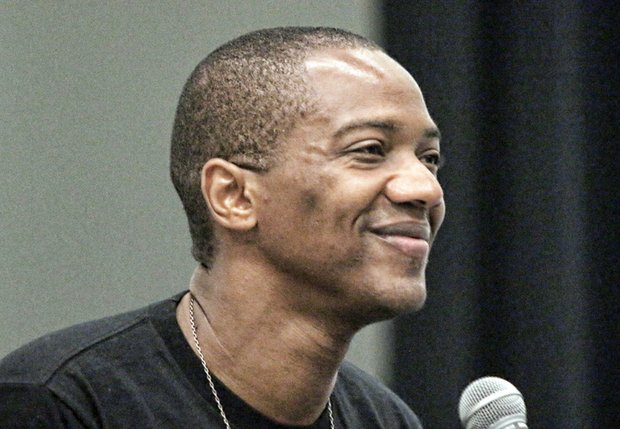 Comic Con in Richmond is out of this world - Fans donned creative costumes to attend Wizard World Comic Con Richmond last weekend at the Greater Richmond Convention Center, where celebrities shared their reflections on playing action figures in the movies and on TV. They included TV star J. August Richards, who plays the character Deathlok in “Marvel’s Agents of S.H.I.E.L.D” on ABC,