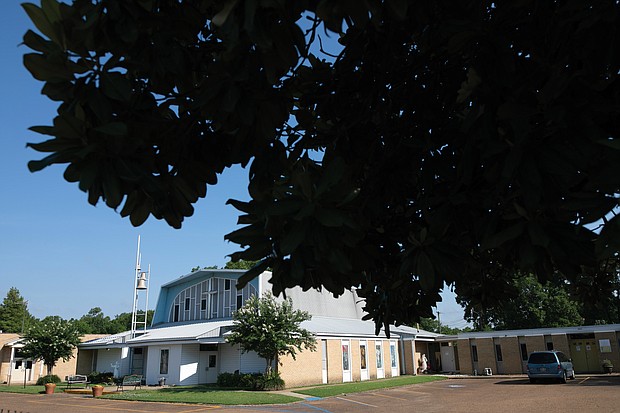 St. Francis of Assisi church and school in Greenwood, Miss., where at least three former students said they were sexually abused by clergy in the 1990s.

A famed Catholic religious order settled sex abuse cases in recent months by secretly paying two African-American Mississippi men $15,000 each and requiring them to keep silent about their claims, the Associated Press has found.