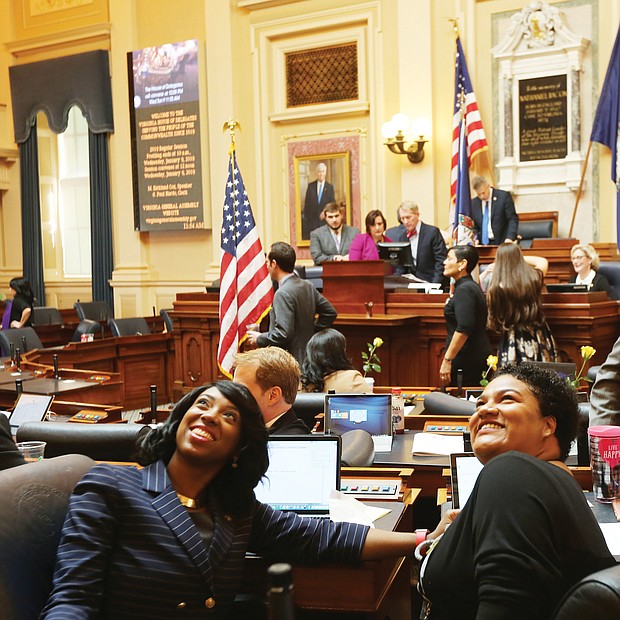 New General Assembly session Petersburg Delegate Lashrecse D. Aird and her seatmate, Newport News Delegate Marcia S. Price, look up as a person in the upstairs gallery takes their photo. Looking on is Delegate Luke E. Torian of Prince William County. Scenes like this were commonplace Wednesday as the General Assembly opened its 2019 session, which is expected to run about 46 days. Legislators, whose seats will be up for election in November, will be rushing during the short session to get through a sea of bills and amend the current two-year budget before adjourning in late February. (Regina H. Boone/Richmond Free Press) 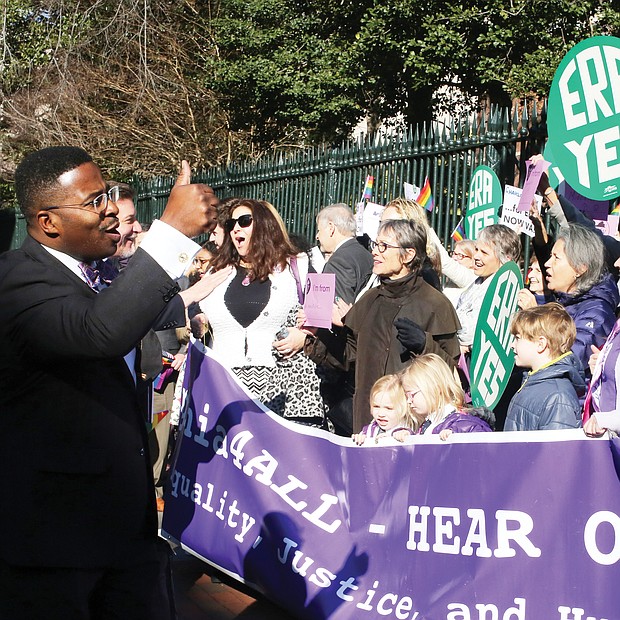 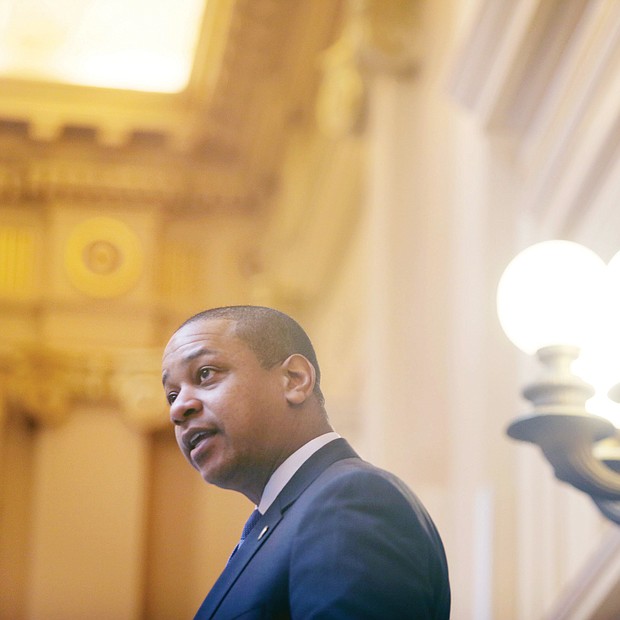 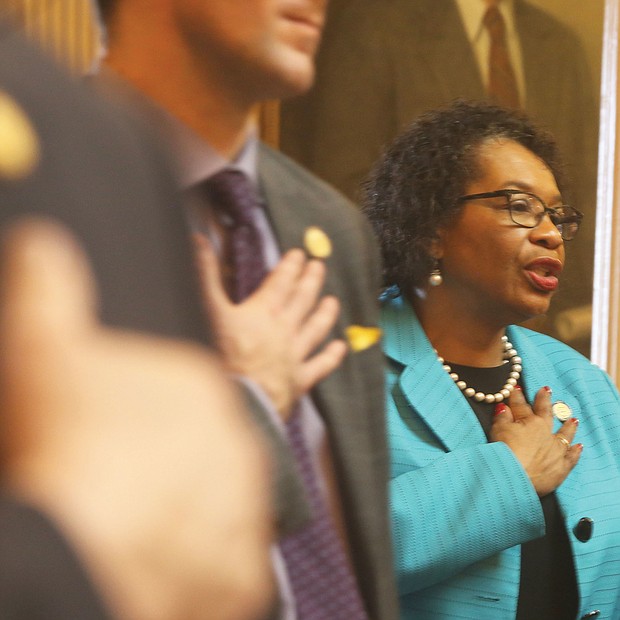 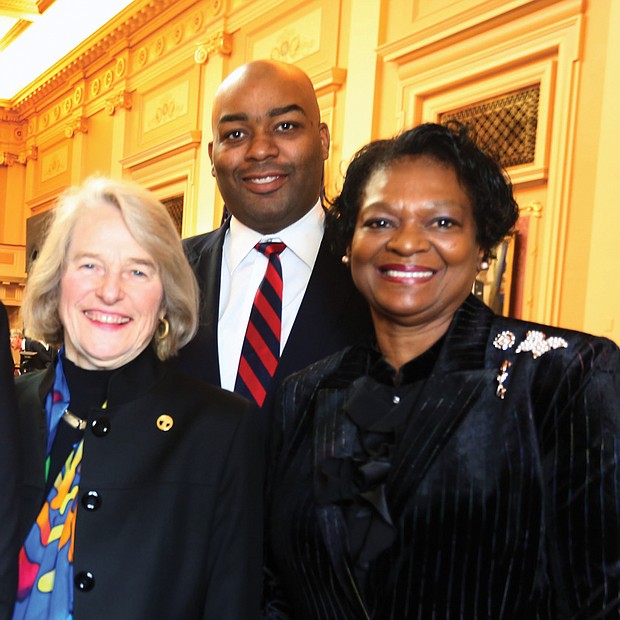 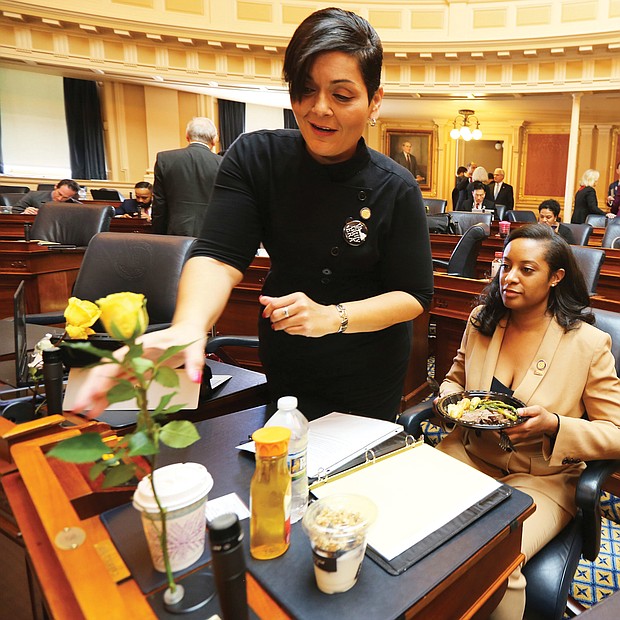 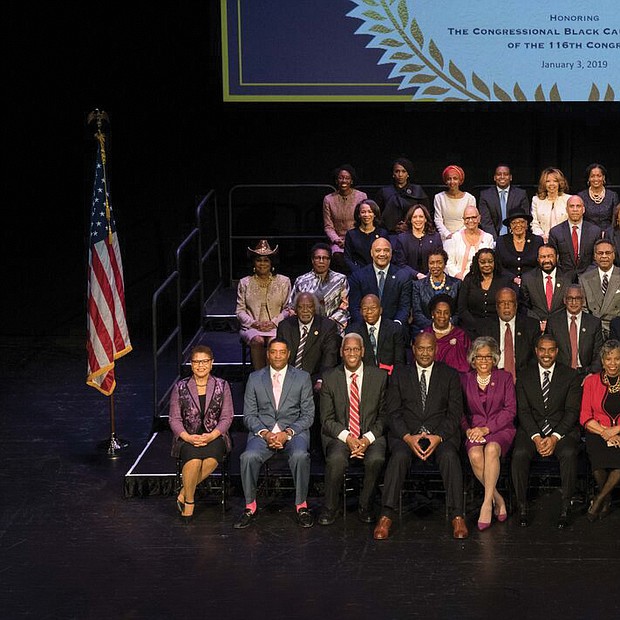 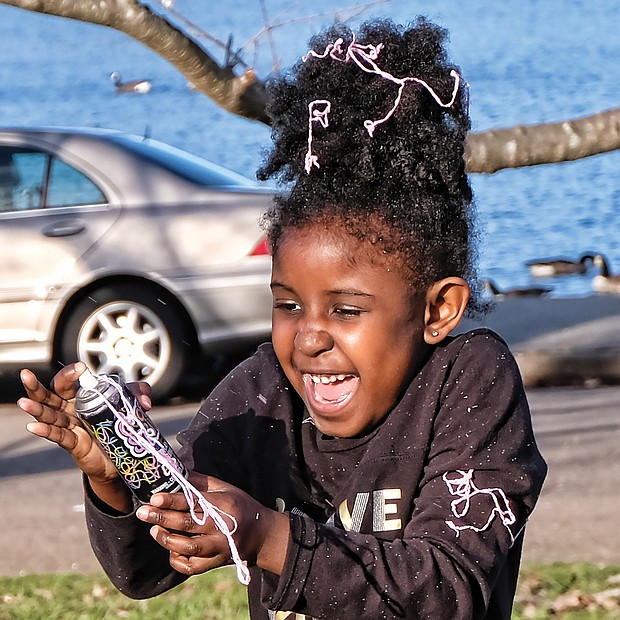 Warming up to winter: Chelsea Garba, 5, gets carried away with a spray can of Goofy String while playing with her dad, Makka Garba, by Fountain Lake in Byrd Park last Saturday, when the day was sunny and temperatures hovered near 60 degrees. What a change this weekend will bring, when high temperatures will be in the 30s, with snow forecast for Sunday. (Sandra Sellars/Richmond Free Press) 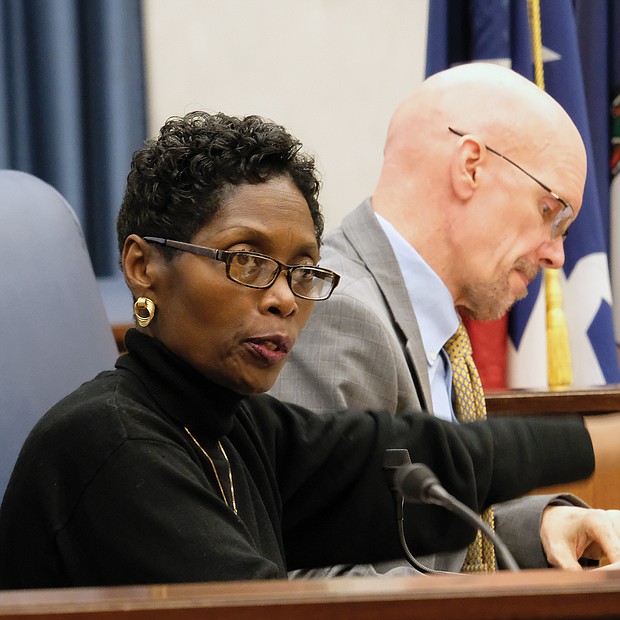 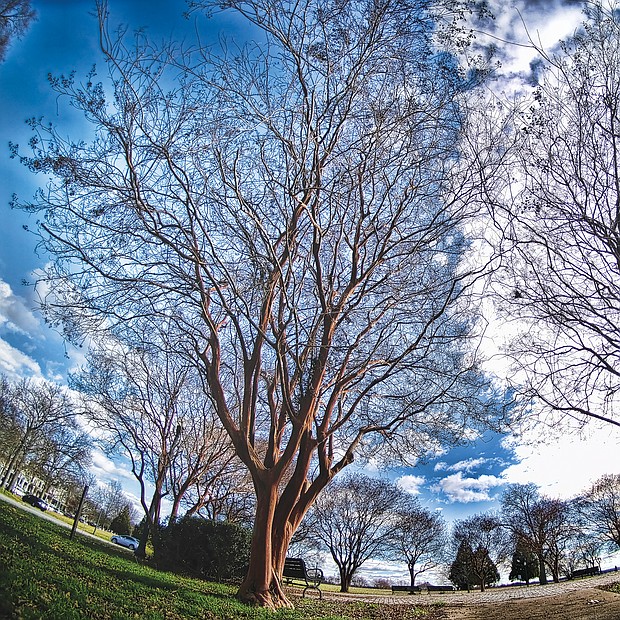 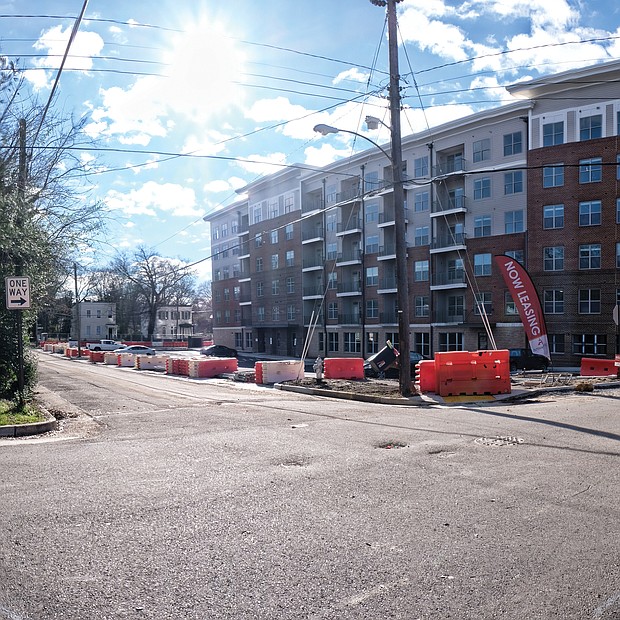 New apartments are taking shape on the hilltop in Fulton in the city’s East End. This photo offers a view of the $40 million development on the former Fulton Elementary School property that, until recently, had been used for artists’ studios. (Sandra Sellars/Richmond Free Press) 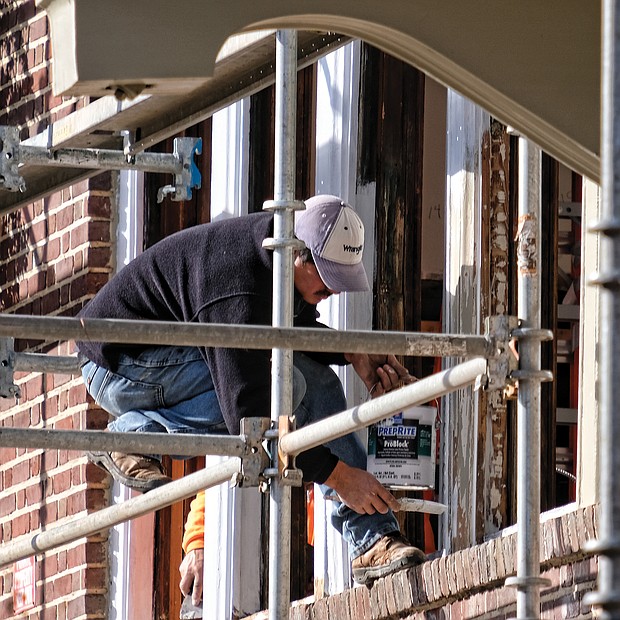 A worker paints windows last Saturday on the former Fulton Elementary School property that is being renovated into 33 apartments in the city’s East End. (Sandra Sellars/Richmond Free Press) 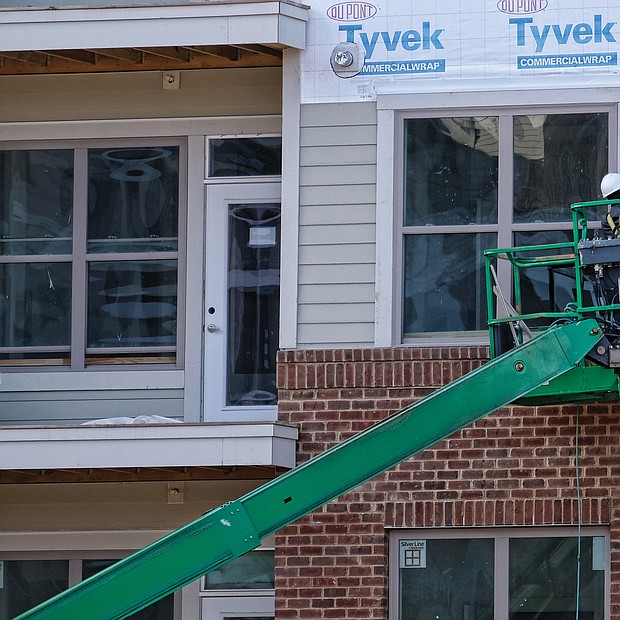