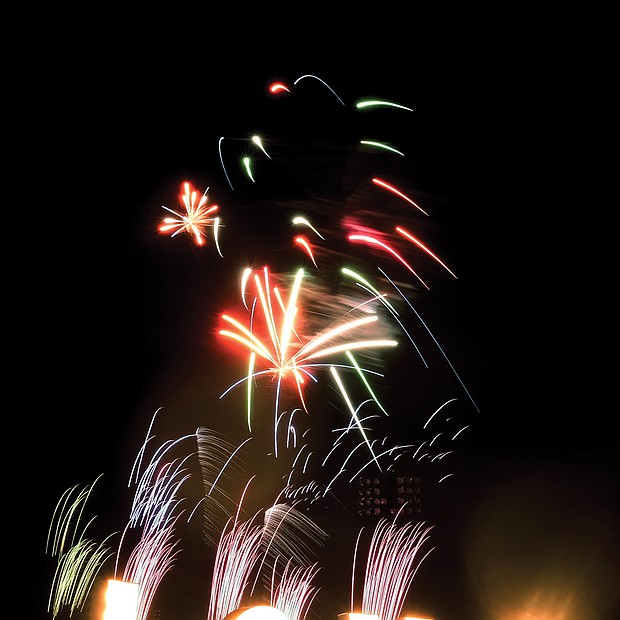 When it comes to fireworks, Richmond area residents will brave even the coldest temperatures to watch the skies light up. Last Saturday, that was the case as dozens of people flocked to The Diamond for a fireworks display set to the music of the hugely popular musical, “Hamilton.” 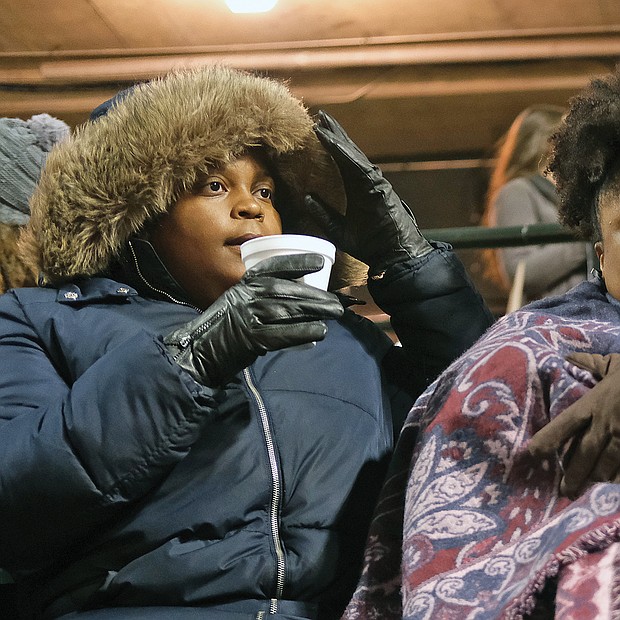 Wrapped up for the fireworks spectacular are, from left, Janea Bradby and her mother, Gaye Bradby, and Simone Betton sitting in the warm lap of her mom, Sophia Cain-Betton. Tony Award winner Chris Jackson, who starred as George Washington in the original Broadway production of “Hamilton,” was on hand for the event. The show’s touring company opened Tuesday night in Richmond at the Altria Theater, where the musical will run through Sunday, Dec. 8. 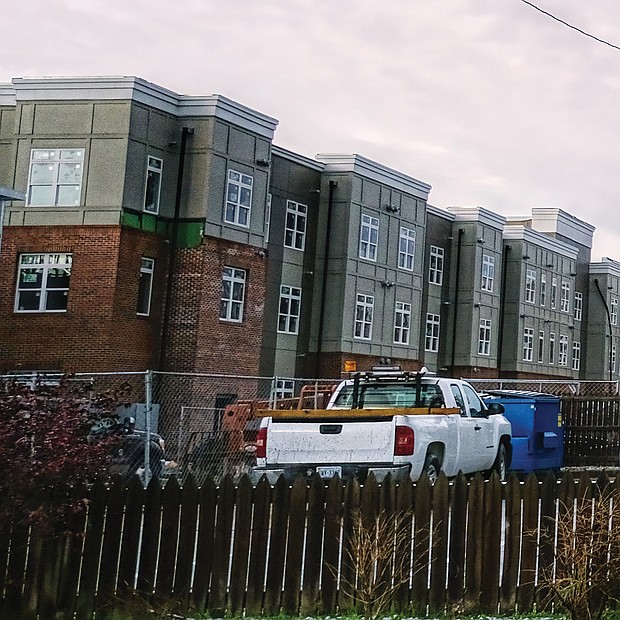 With 154 apartment units in Jackson Ward in various stages of completion after 16 months of construction, residents in the Richmond Re-development and Housing Authority’s nearby Fay Towers in Gilpin Court are being prepped to move in during the coming weeks. At least 72 units in new $33 million complex bounded by 1st, 2nd, Jackson and Duval streets are earmarked for Fay Towers residents. The remaining 82 units in the complex are to be rented to anyone interested. Replacement of Fay Towers, a 200-unit high rise located at 1202 N. 1st St., began in 2016 when 77 households were moved into a renovated school building in Highland Park. The final phase, redevelopment of the former Baker Elementary School into 51 apartments, is still on hold. The Community Preservation and Development Corp., which is undertaking the Fay Towers replacement in partnership with the RRHA, began advertising for subcontractors for the Baker School project in September, but has not moved forward. 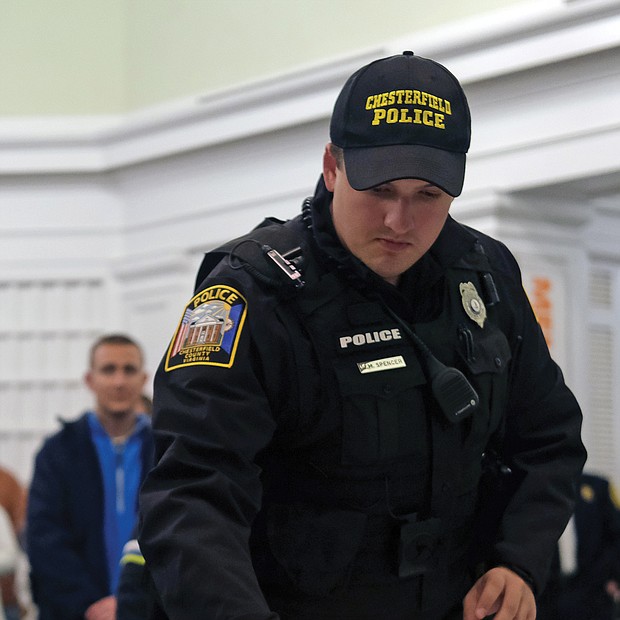 Chesterfield Police Officer William Spencer lights a candle as area residents participate in Mothers Against Drunk Driving Virginia’s annual Candlelight Vigil of Remembrance and Hope on Monday night. The event, held at the Lewis Ginter Botanical Garden’s Robins Visitors Center because of the rain, is to remember and honor those who have lost their lives to drunk drivers. 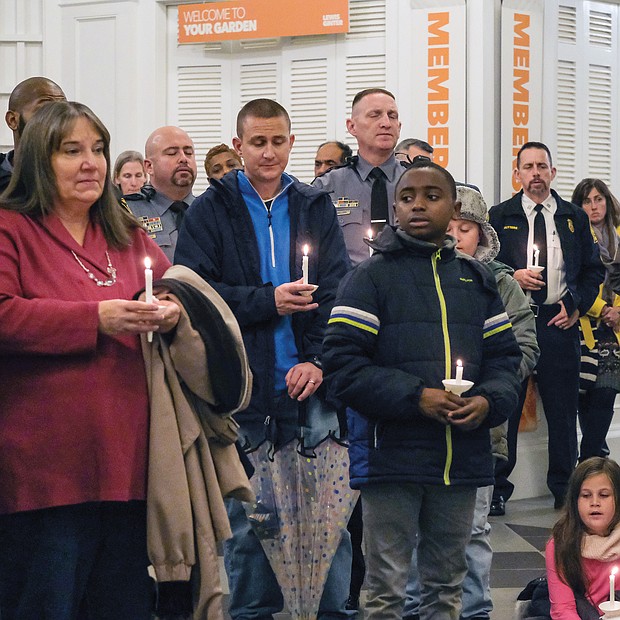 In 2018 in Virginia, 278 people were killed in alcohol-related crashes and more than 4,400 people were injured, according to MADD. Fatalities were up 12 percent over 2017, according to the organization’s data. Victims’ names were read as candles were lighted Monday night. The organization hopes the event will bring healing to families and motivation to curb impaired driving. 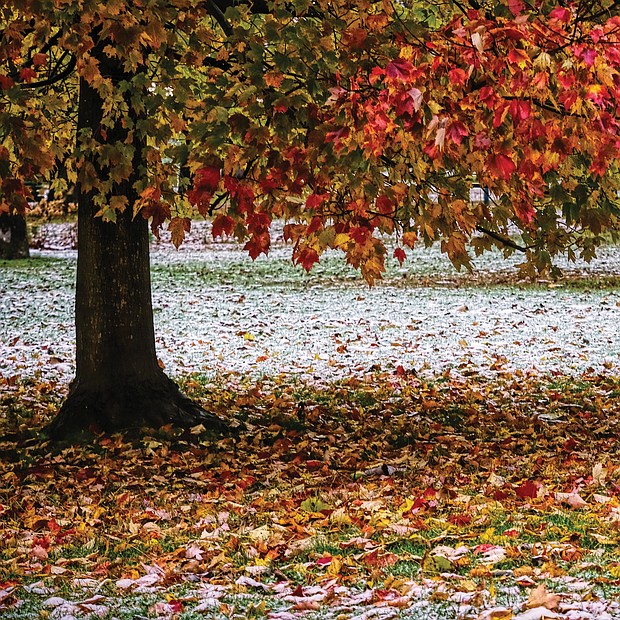 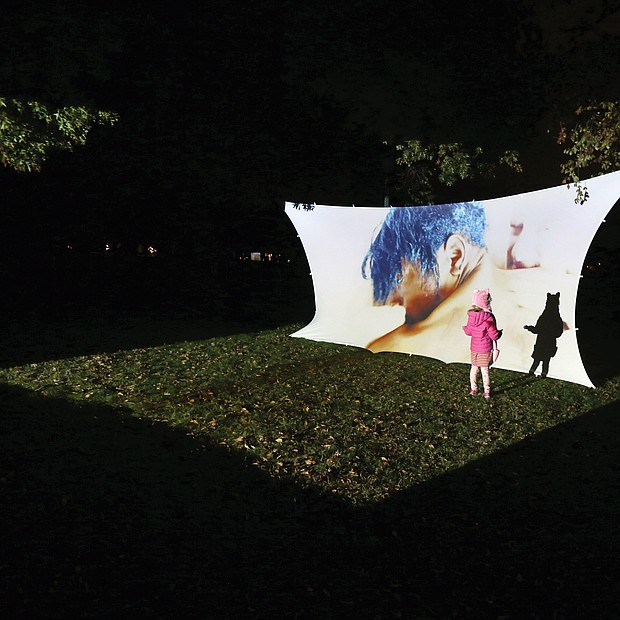 A youngster is intrigued by her shadow on an art installation at Chimborazo Park last Friday and Saturday as part of 1708 Gallery’s InLight 2019, an annual exhibition of light-based art and performances. About 20 pieces were at the free, two-day, outdoor exhibit in Church Hill focused on the social and geographic history of the park, which served as one of the largest Confederate military hospitals during the Civil War and afterward a community for formerly enslaved people. The installation the youngster enjoyed is “Pieces of Us” by Allicette Torres. 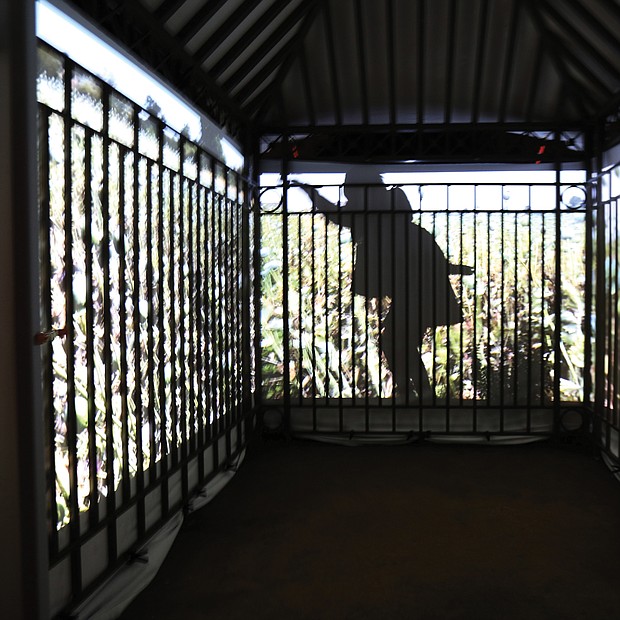 Angelou Ezeilo of Atlanta has fun, above right, with another installation that made it seem as if her silhouette is walking through a field of poppies. 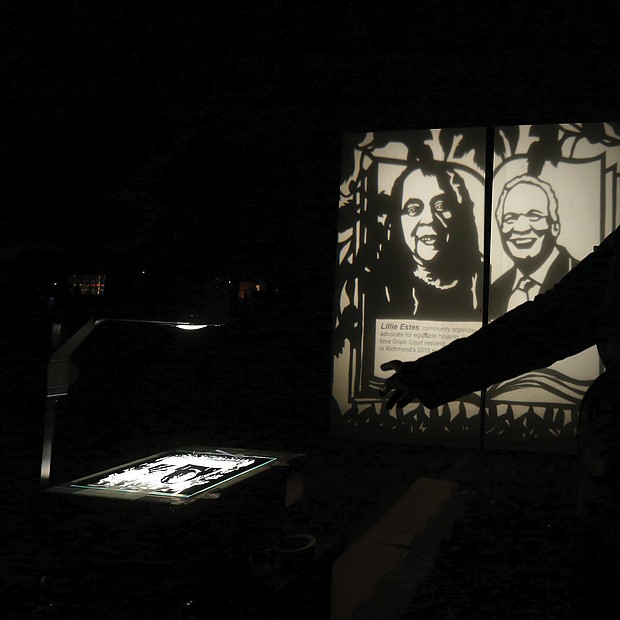