Before and after coronavirus 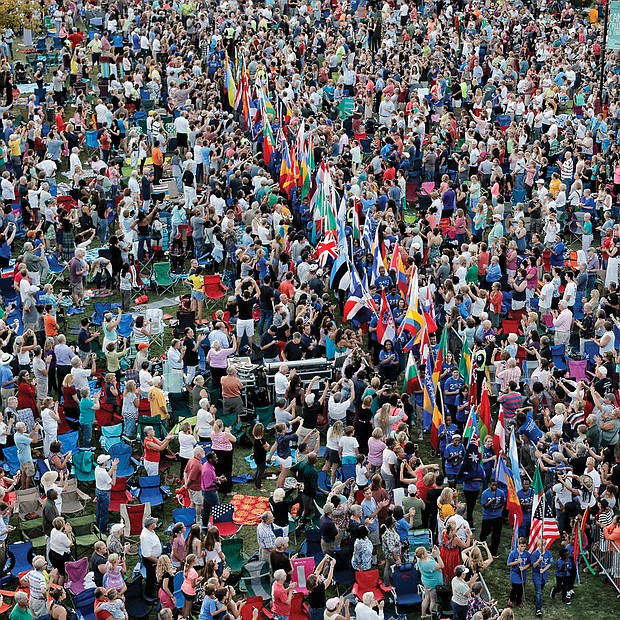 Before: A crowded Brown’s Island in 2015 during the opening ceremony of the UCI Road World Championships cycling competition held in Richmond in September 2015. 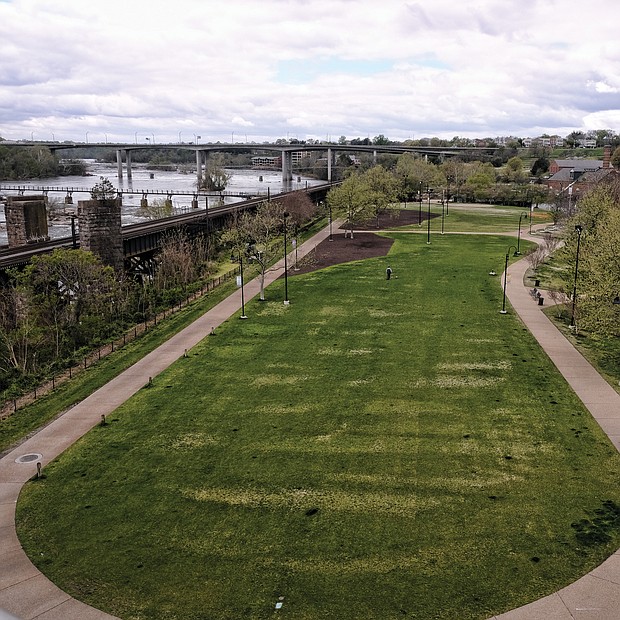 Before: Hundreds of people gather on the grounds of the Virginia Museum of Fine Arts for the unveiling of artist Kehinde Wiley’s equestrian statue, “Rumors of War,” on Dec. 10, 2019. 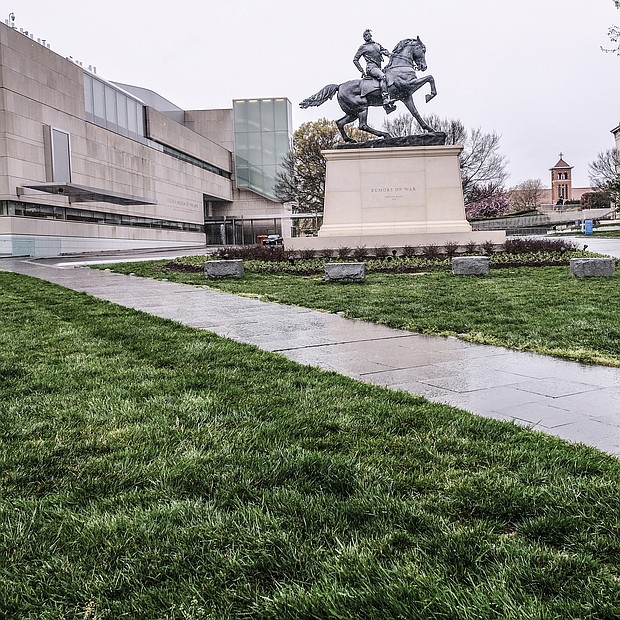 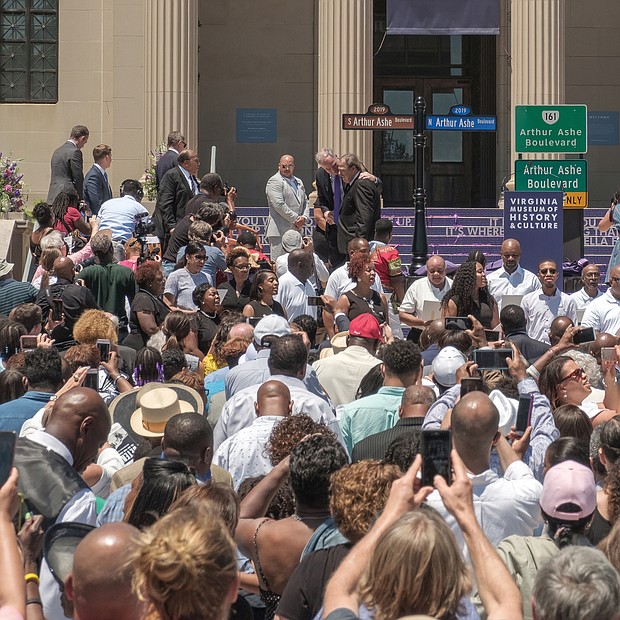 Before: Thousands celebrate outside the Virginia Museum of History & Culture as the boulevard out front is officially renamed in honor of Richmond native and late tennis great Arthur Ashe Jr. The date: June 22, 2019. 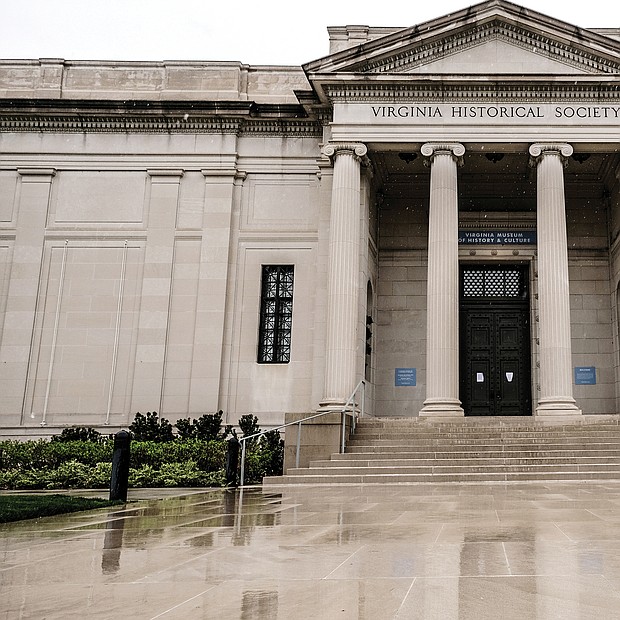 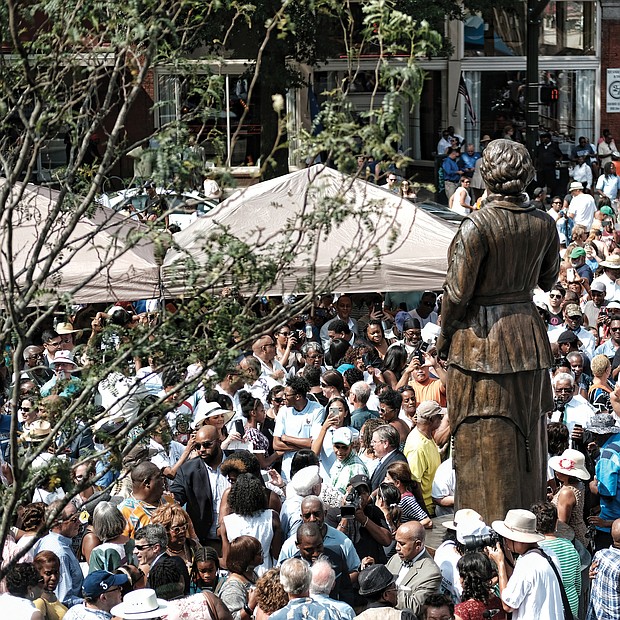 Before: The unveiling of the statue of Richmond banker and pioneer Maggie L. Walker at Broad and Adams streets in Downtown draws hundreds of people on July 15, 2017, what would have been Mrs. Walker’s 153rd birthday. 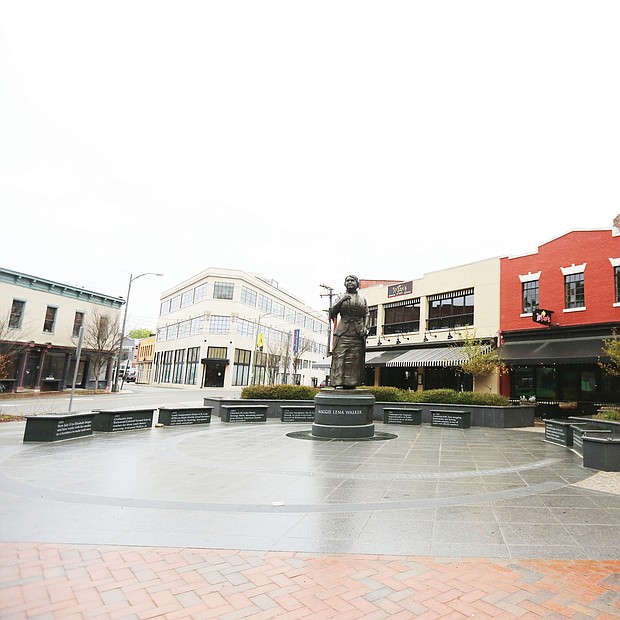 Life as we know it has changed since the coronavirus pandemic. We took for granted the grand outdoor festivals, the events along the waterfront and the public ceremonies that drew thousands of people. Now, under Gov. Ralph S. Northam’s executive order to stay at home and away from groups, those areas are largely empty as people try to prevent the spread of the potentially fatal disease. These Free Press photos show the “before” and “after” impact of coronavirus on our city.