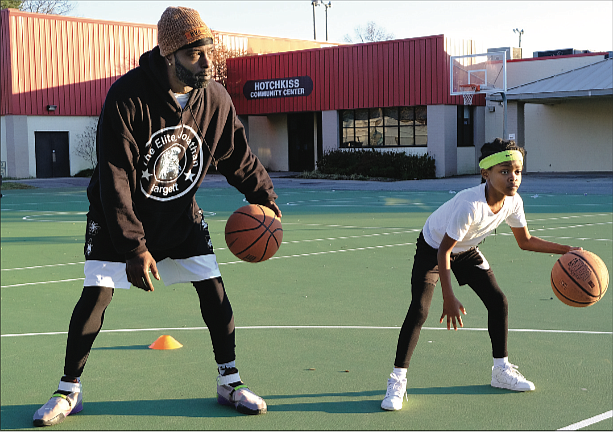 Chrishona Wilson, 8, works on her basketball skills with Coach Jonathan Hargett at Hotchkiss Field Community Center in North Side last Saturday. The youngster, who attended practice with her stepmother, played last year for the South Side Ducks, a youth team under the auspices of the city Department of Parks, Recreation and Community Facilities. 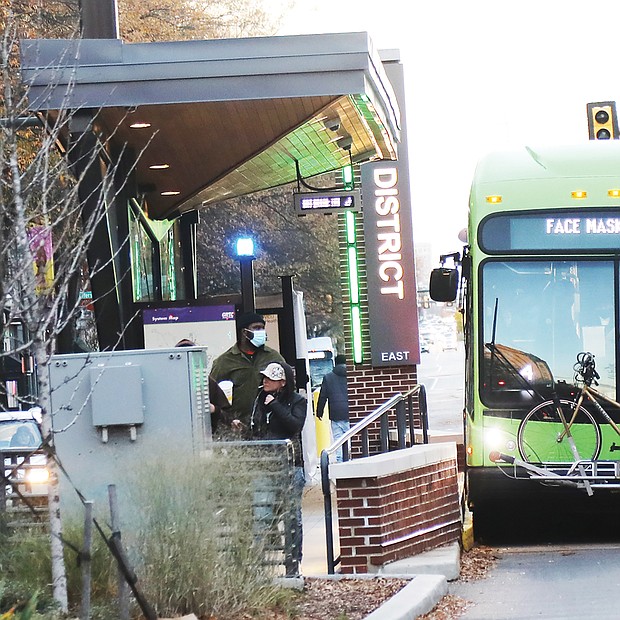 GRTC buses, like the one shown, kept their headlights on Tuesday in honor of late civil rights pioneer Rosa Parks, who helped launch the modern Civil Rights Movement. She lit the spark 65 years ago on Dec. 1, 1955, when she was arrested in Montgomery, Ala., for refusing to give up her bus seat to a white person and move to the rear of the bus that was reserved for Black people. Her action led to a yearlong public transit system boycott led by Dr. Martin Luther King Jr. and a U.S Supreme Court decision extending a ban on segregated public transit seating to previously exempt local bus systems. Because of the pandemic, GRTC dropped its tradition of reserving the front bus seat in honor of Ms. Parks, who died in 2005. A special message honoring Ms. Parks was included on the rotating messages on the digital header signs on each bus, GRTC officials stated. 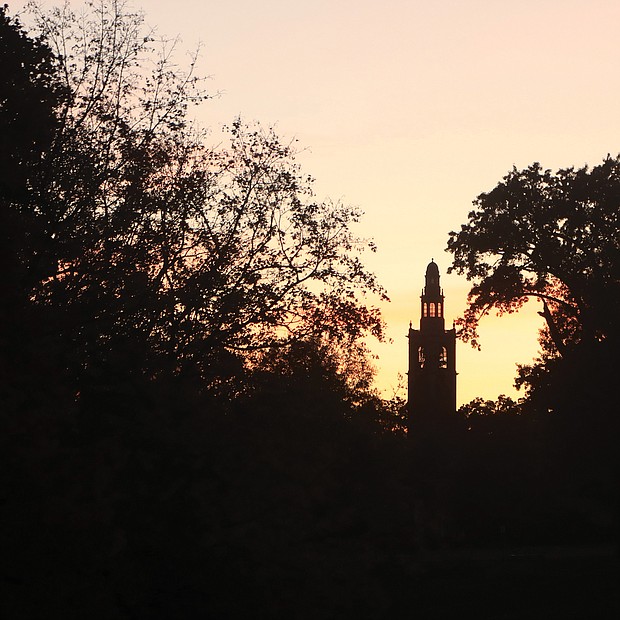 Sunset at The Carillon in Byrd Park 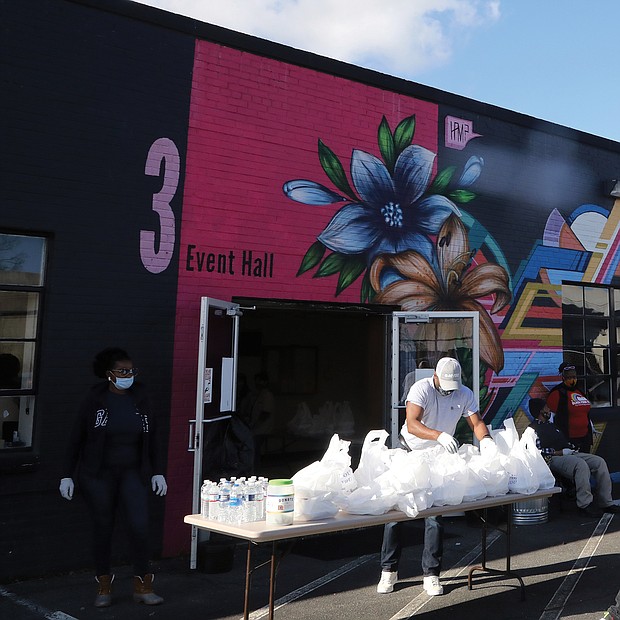 Thanksgiving 2020 was a different sort of holiday, with community events geared toward carry-out meals rather than a communal, sit-down dinner because of the pandemic. Above, at Diversity Richmond in North Side, volunteer Perone Johnson, left, hands a packaged hot Thanksgiving dinner to Luise “Cheezi” Farmer, Diversity Richmond’s board chair, who in turn will hand it to motorists in drive-thru set up in the parking lot. BlackPrideRVA partnered with Diversity Richmond and Ms. Girlee’s Kitchen to provide 200 hot meals on Thanksgiving to all who wanted them. Last year’s inaugural event was a family-style dinner for 150 people. 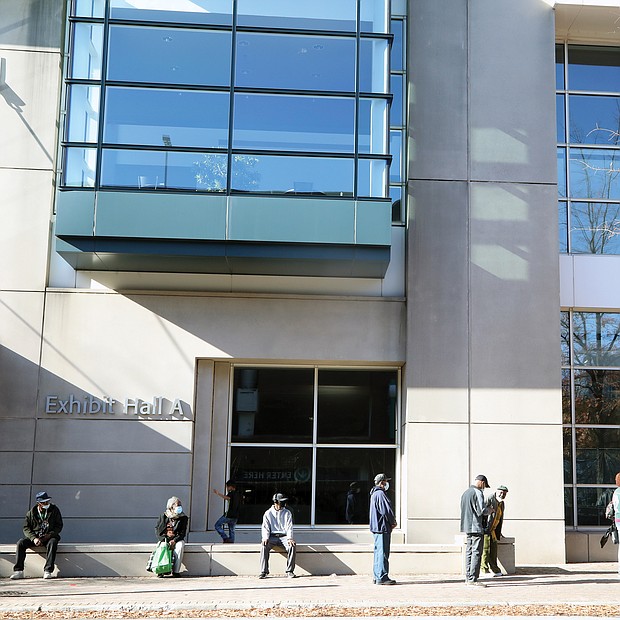 At the Greater Richmond Convention Center in Downtown, the 16th Annual Giving Heart Community Thanksgiving Feast also featured curb-side pickup and carry-out dinners for those who lined up last Thursday. A nurse volunteer stood at the entrance and took the temperature of all who walked in to get a to-go plate filled with traditional Thanksgiving fare. She also provided masks to those who needed one before entering the convention center, where volunteers were busy filling hundreds of plates with ham, turkey and all the trimmings. 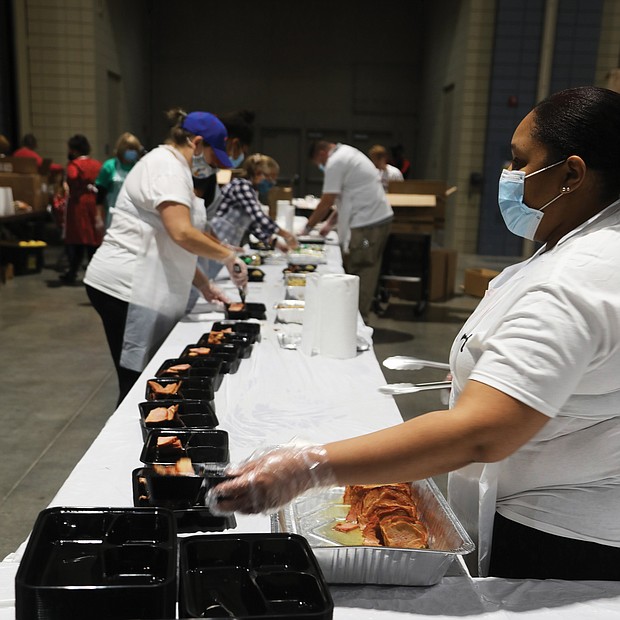