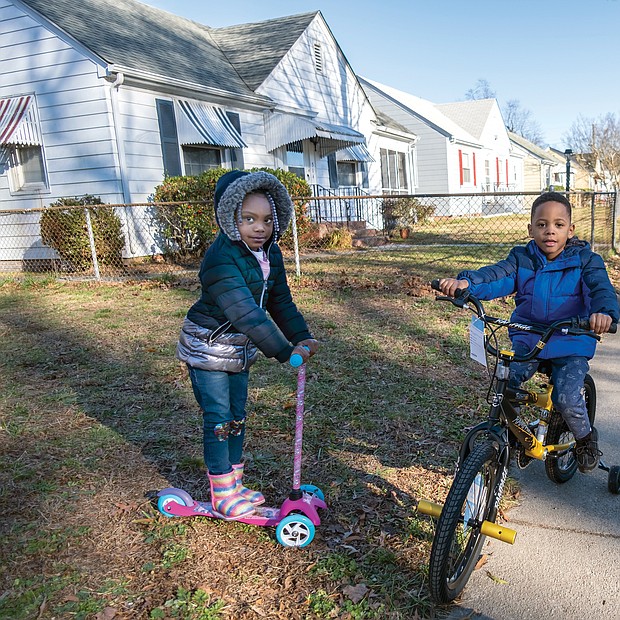 Gani brown, 4, and her older brother, Thi’yon Everhart, 5, try out their new wheels the day after Christmas near their grandmother’s house in the 500 block of Milton Avenue in North Side. More good weather for outdoor activities is expected before and after New Year’s Day, with temperatures expected to climb into the 60s on Saturday after rain showers on Jan. 1. 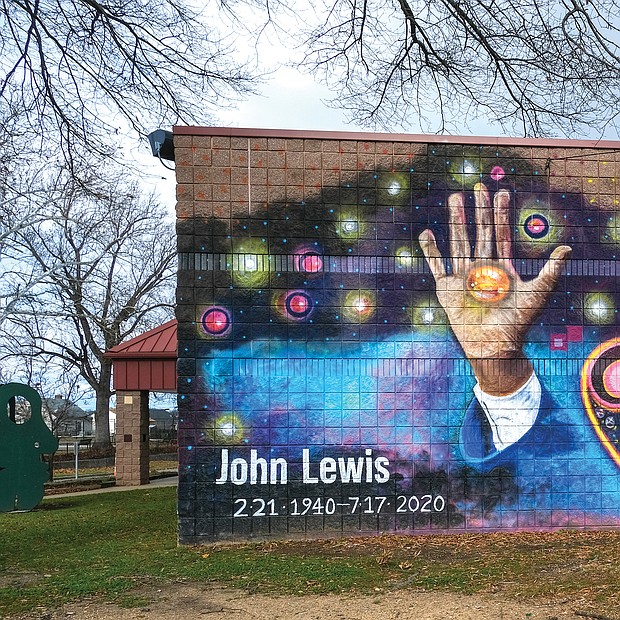 This mural of the late Georgia Congressman John R. Lewis in Fulton Hill embodies the hope that he will continue to serve as an inspiration for new generations of Richmonders. Location: Powhatan Community Center off Williamsburg Road in Fulton Hill. This tribute painting is the creation of artist Joshua Adam Zarambo. Before his death in July, Congressman Lewis earned recognition as a warrior for democratic values and human rights. As a young civil rights activist, he fought to end the oppression of Black people. He received national attention after Alabama state troopers nearly beat him to death in March 1965 while leading a peaceful march in Selma, Alabama, protesting the exclusion of Black people from voting. The agony he and others suffered led to passage of the federal Voting Rights Act. Fearless and outspoken, he was described as the “conscience of Congress” during the 33 years he represented Atlanta in the U.S. House of Representatives. 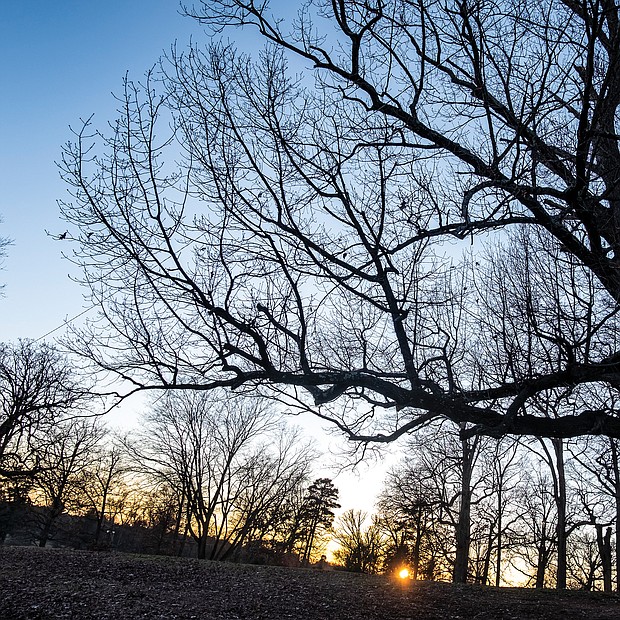