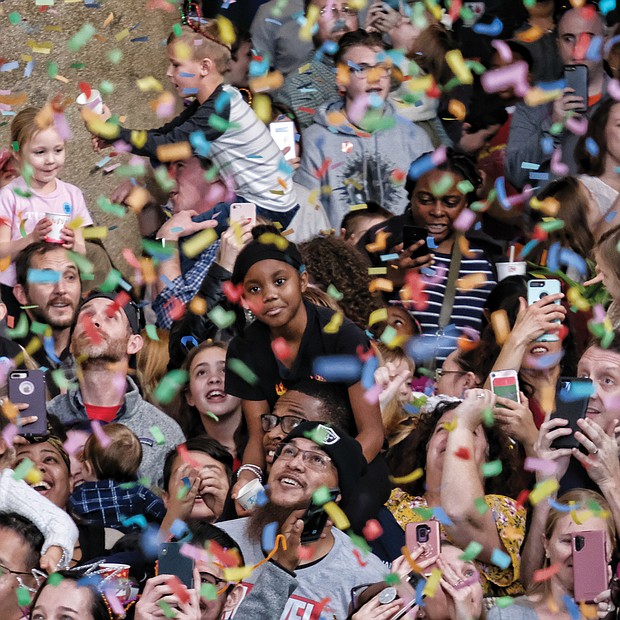 More than 2,000 people erupt into cheers at the coming of 2020 at the Science Museum of Virginia’s Noon Year’s Eve celebration. At the stroke of noon on Dec. 31, confetti dropped from the top of the rotunda as youngsters and their families celebrated New Year’s early on Tuesday. The annual celebration is geared to the young and those who have a hard time staying up until midnight to welcome the new year. 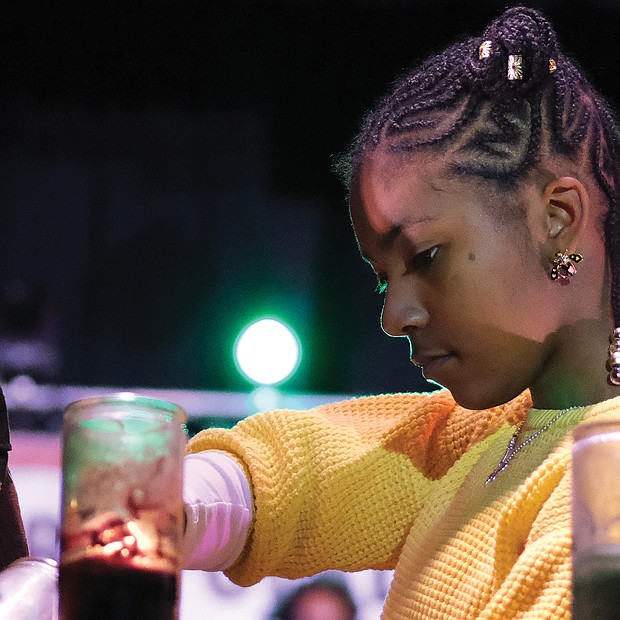 Kiante Tate, 12, lights one of the seven candles of the kinara at the annual Capital City Kwanzaa Festival last Saturday. The event, held at Martin Luther King Jr. Middle School by the Elegba Folklore Society, drew hundreds of people honoring the seven principles highlighted during Kwanzaa’s seven days. Kwanzaa was founded in 1966 in the United States by Dr. Maulana Karenga. 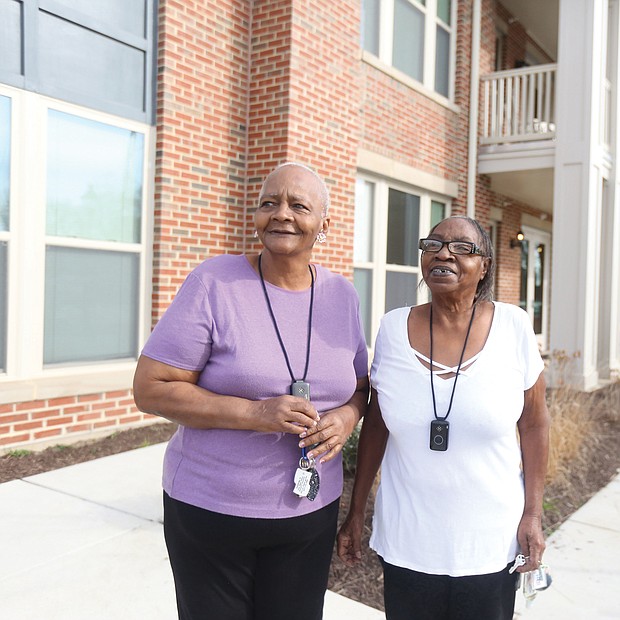 Nancy Ward, left, and her friend and neighbor, Lorraine Cavell, stand in front of their new apartment building in the Armstrong Renaissance complex that has replaced Armstrong High School in the 1600 block of North 31st St. 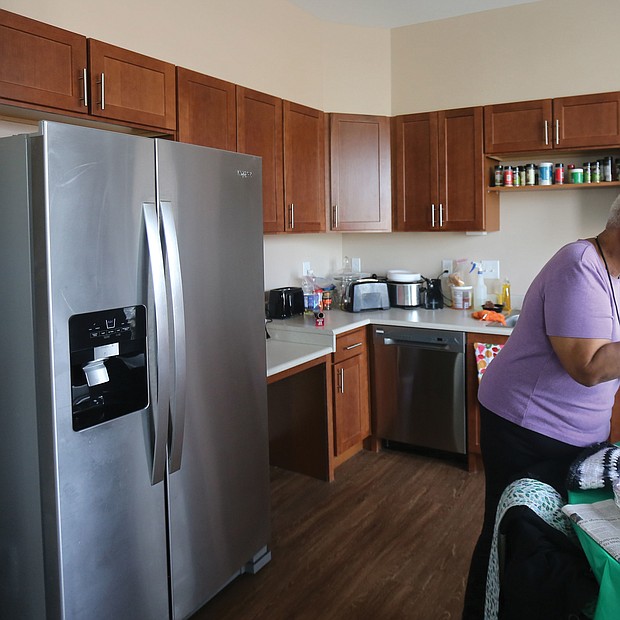 Ms. Ward unpacks groceries in her new kitchen, while Ms. Cavell shows off her new living room and bedroom. The two, who had lived for 35 years in the nearby Creighton Court public housing community are among 37 seniors from Creighton Court who have moved into the newly completed building as part of the first step to redeveloping the public housing complex. The Community Builders of Boston undertook the Armstrong Renaissance development with the Richmond Redevelopment and Housing Authority. 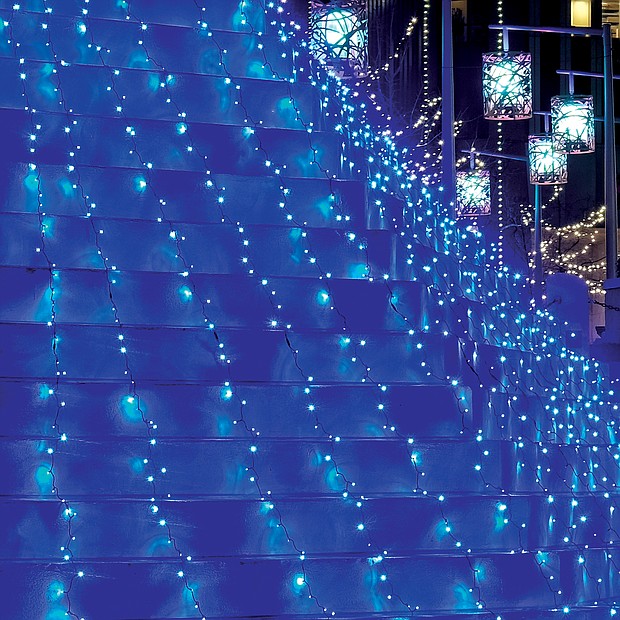 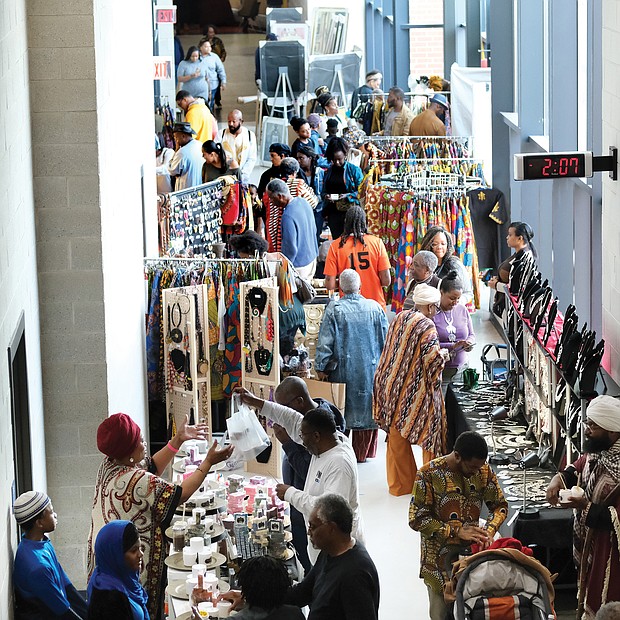 Hundreds of people peruse the various wares in the African Market at the 29th Annual Capital City Kwanzaa Festival held last Saturday at Martin Luther King Jr. Middle School. The event featured speaker Dr. Runoko Rashidi, a noted anthropologist and historian, who addressed the group via Skype, as well as numerous activities for families and entertainers. This year’s theme: “Ascension,” marking the crossing from the 400th year of the arrival in Virginia of the first enslaved Africans to the hope for the future. 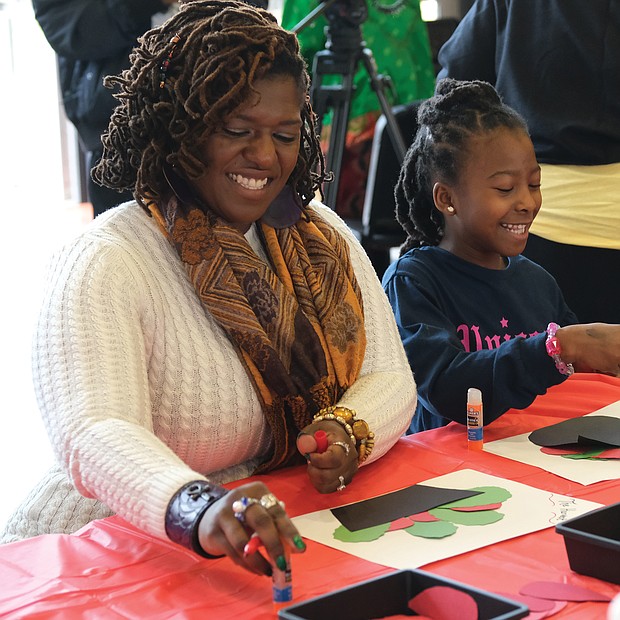 Tiya Shaw, left, works with her 7-year-old daughter, Shawn, on a harvest craft project in the festival’s area for youths. 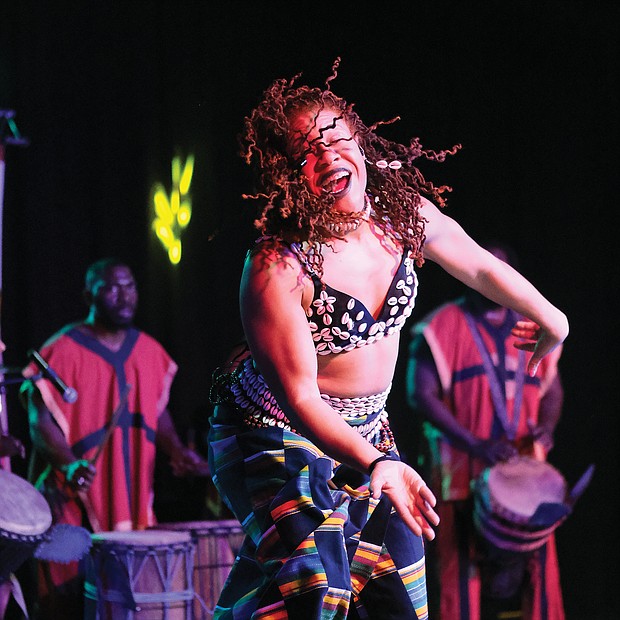 Imani Bell of the Elegba Folklore Society, which puts on the festival, performs with African drummers. 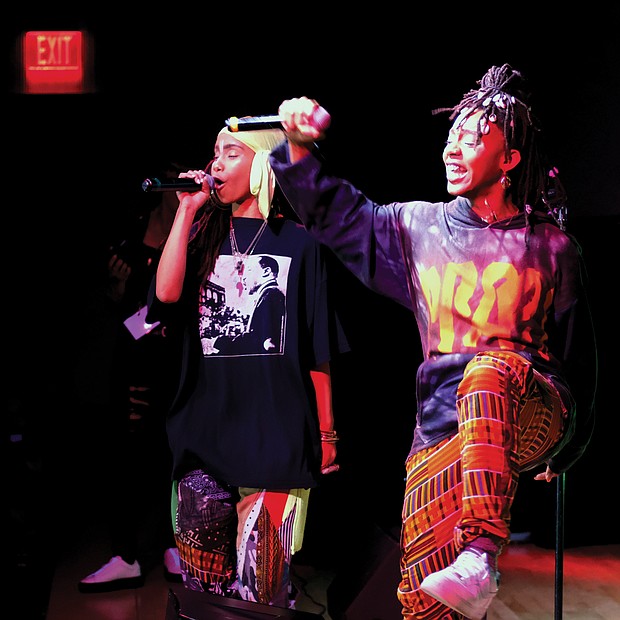 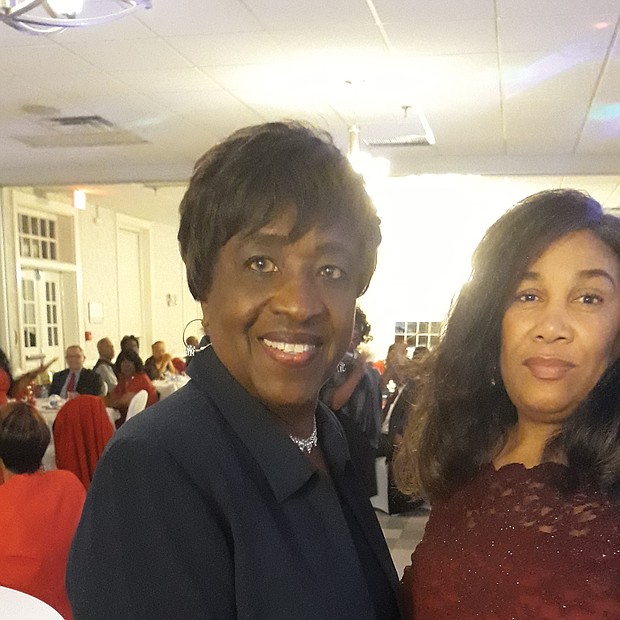 More than 100 people turned out for the 3rd Annual Holly Ball Gala sponsored by the Richmond Metropolitan Chapter of The Charmettes to raise money for cancer research. Chapter President Edna Rodwell, left, shares a moment with Melissa Dilworth, chair of the committee that staged the benefit dinner- dance on Dec. 27 at the Belmont Recreation Center in Henrico County.