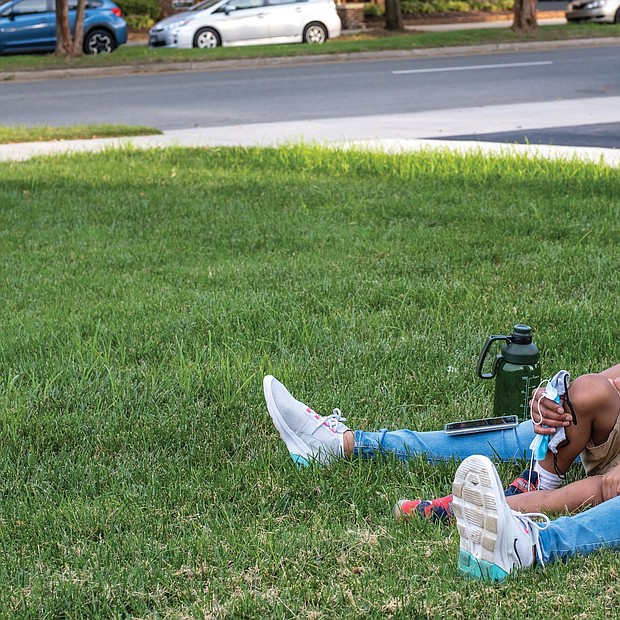 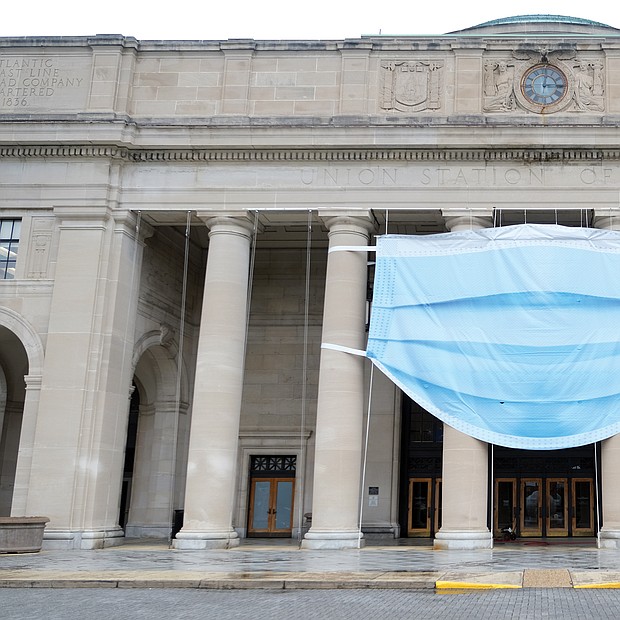 A giant symbol of the times now adorns the facade of the Science Museum of Virginia as it prepares to reopen to the public 9:30 a.m. Saturday, Sept. 5. The museum, at 2500 W. Broad St. near Downtown, has been closed to visitors for months because of the pandemic. The giant mask is a reminder that visitors will need to wear one to get in. The museum is one of many cultural spaces that are putting new requirements in place in moving from virtual events to actually welcoming visitors. In addition to the mask requirement, the museum will have visitors buy timed admission tickets in advance. It also will limit the number of people entering during operating hours. The museum currently is hosting the state Senate during the General Assembly’s special session. 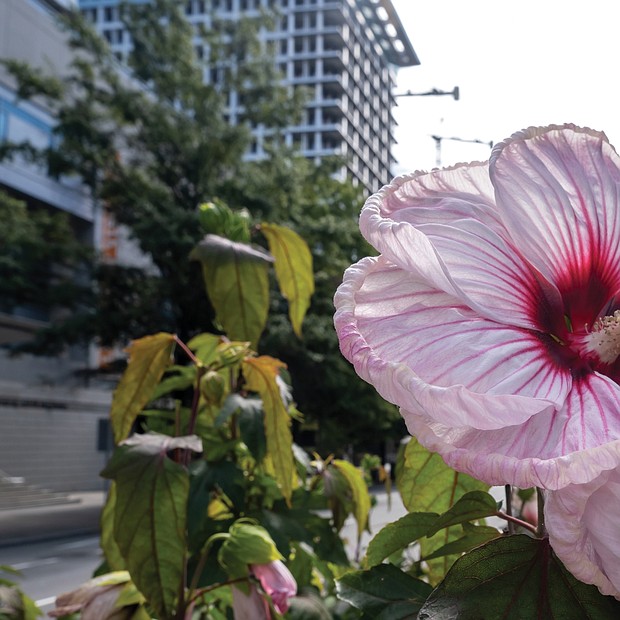