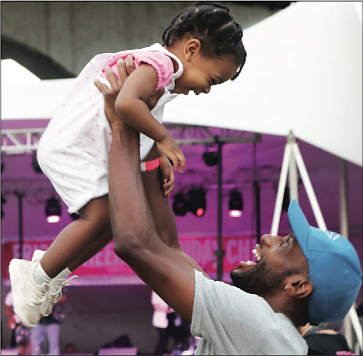 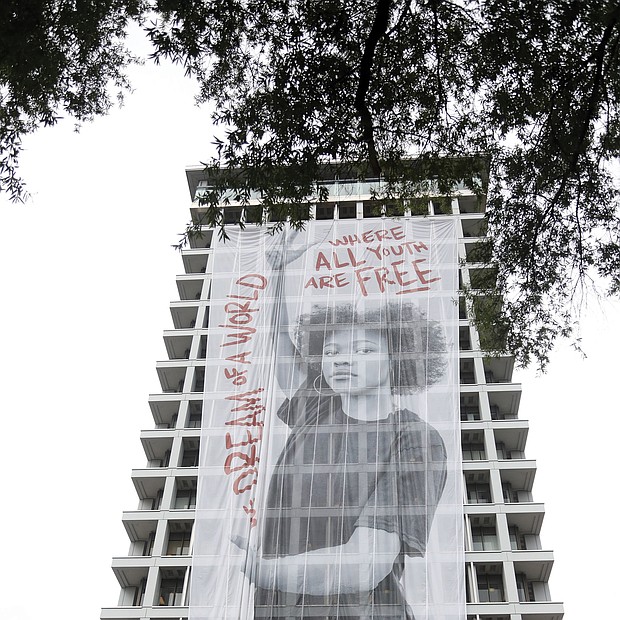 Cityscape: Slices of life and scenes in Richmond/This is one of two 160-foot banners now covering the sides of Richmond City Hall that promote city youths and their ambitions for bright futures. This one features Ta’Dreama McBride, with the second to carry the image of Clyde Walker, both city high school students and leaders in RISE for Youth. The art project, called “Freedom Constellations,” is being officially unveiled and celebrated at noon Thursday, July 1, with a program on the plaza of the city Social Services Building at 9th and Marshall streets across from City Hall. 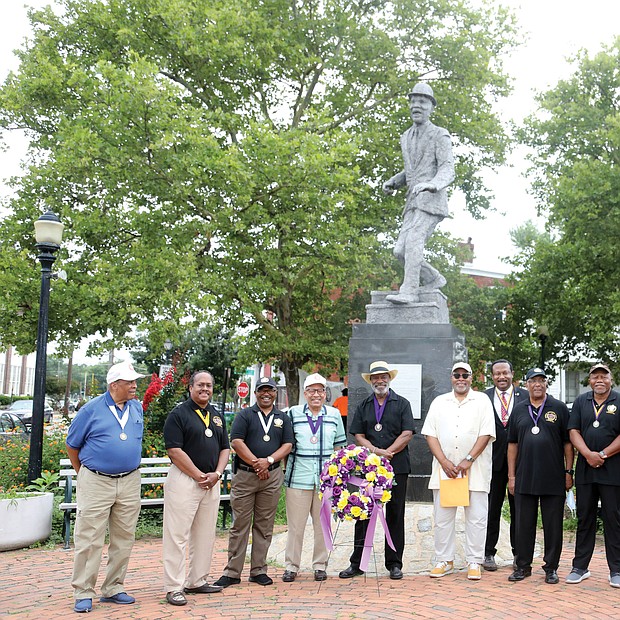 Members of the Astoria Beneficial Club honor the legacy of Bill “Bojangles” Robinson during its annual commemoration held last Saturday at the statue of Mr. Robinson at Leigh and Adams streets in Jackson Ward. The men’s club put the statue in place in 1973 to recognize Mr. Robinson, a Richmond native who rose to international acclaim as a tap dancer and entertainer, because of his impact on his hometown. In 1933, Mr. Robinson purchased a traffic light for $1,400 to be placed at the intersection where his statue now stands after witnessing the danger faced by African-American children trying to cross the busy street. During his lifetime, Mr. Robinson worked for racial equality and civil rights, including more equitable treatment of Black soldiers during World War II and more diverse police departments. 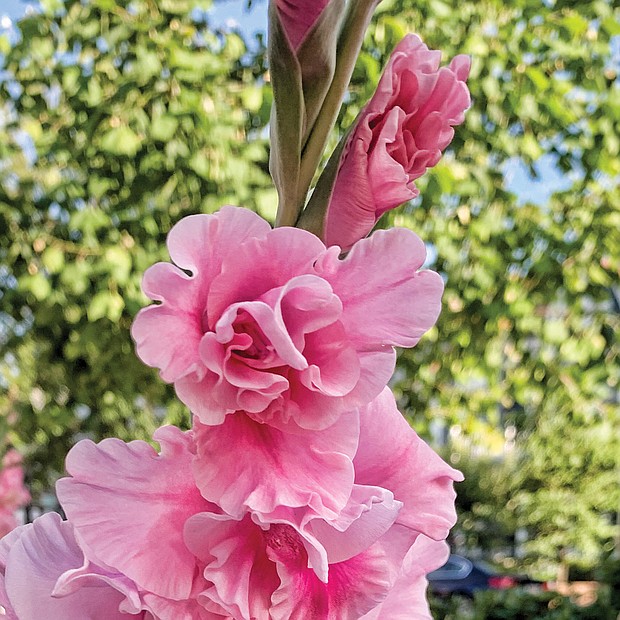 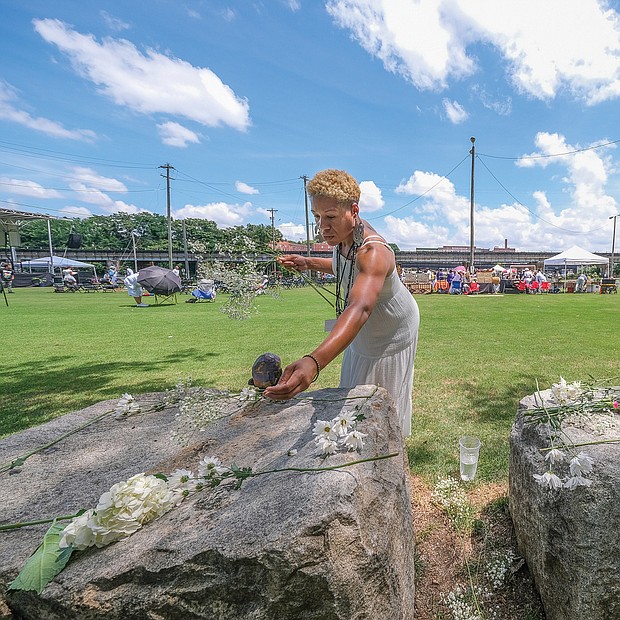 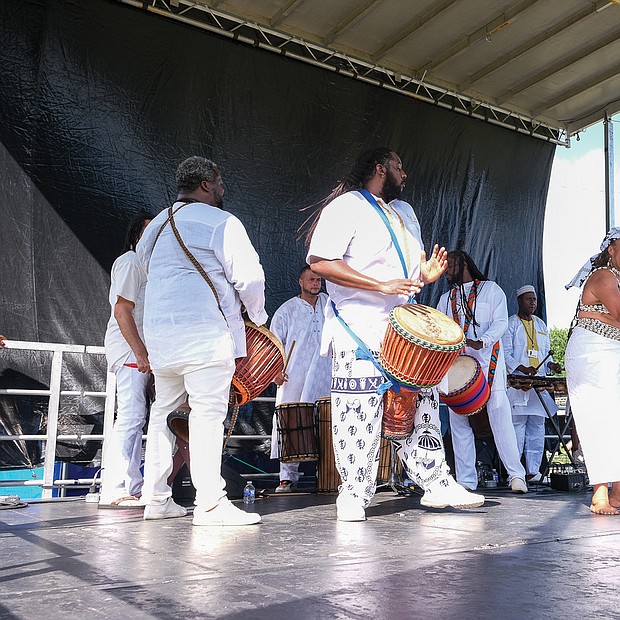 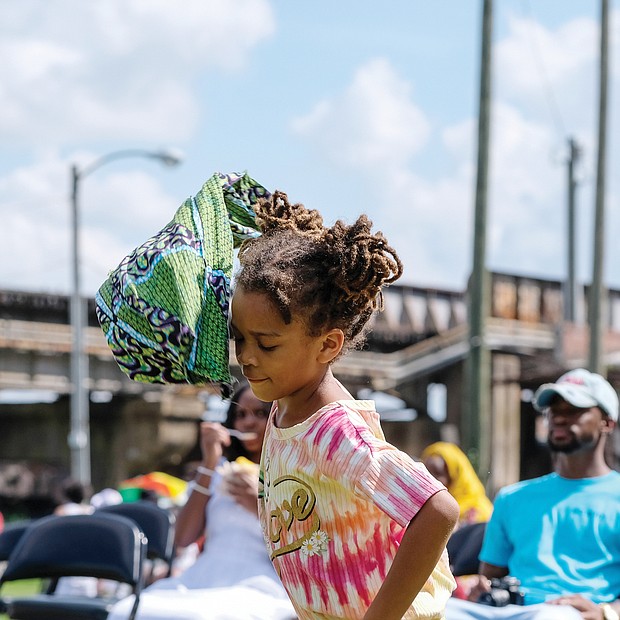 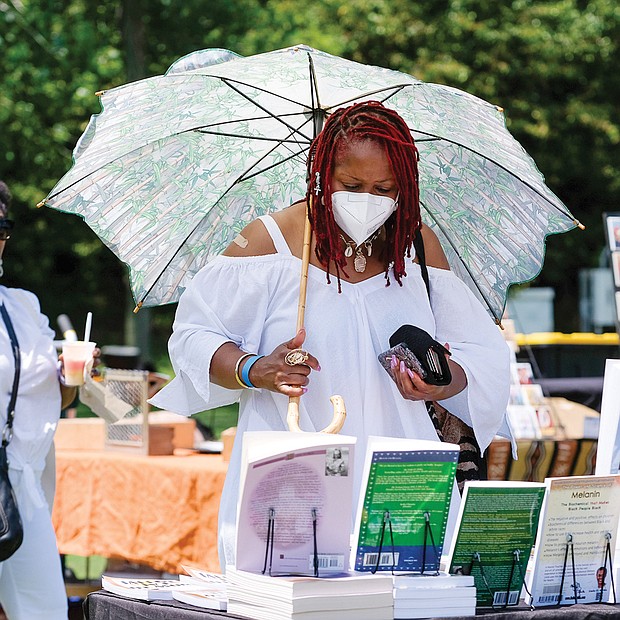 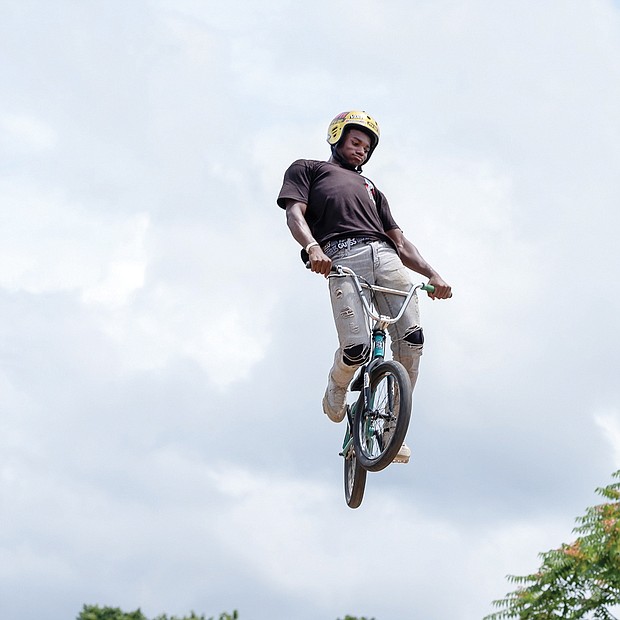 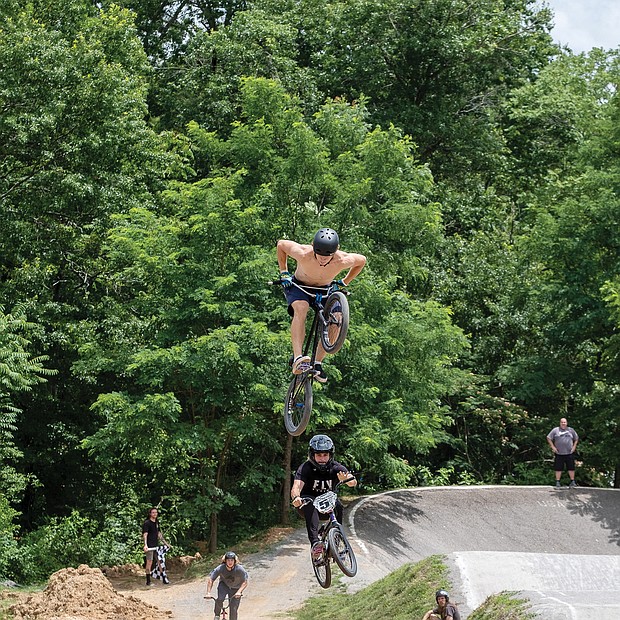