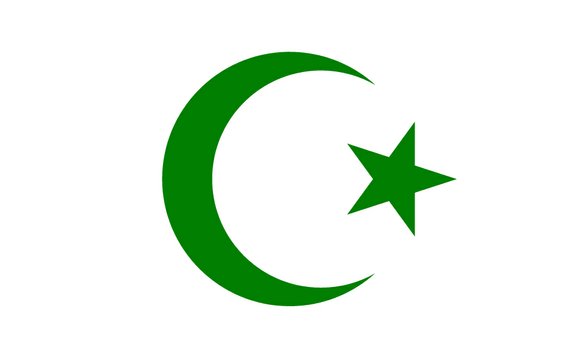 Islam is projected to grow more than twice as fast as any other major religion over the next half century, with Muslims expected to outnumber Christians by 2070, according to projections released last week by the Pew Research Center.

While Christianity will remain a dominant global religion, it will lose majority religious status in countries such as the United Kingdom, France and Australia.

Such a dramatic change raises questions about whether global conflicts between radical Muslim groups and western nations with Christian majorities will become more inflamed in the decades ahead.

A slight shift by one major world religion to numerical dominance may not, by itself, create problems, but underlying factors of rapid population growth in poor countries can drive economic hardship, migration and political unrest, says David Voas, professor of population studies at England’s Institute for Social and Economic Research. Such conditions can give rise to extremist violence, he says.

What does seem to be certain: “We can be quite confident that Muslims are going to grow rapidly in the decades ahead,” said Conrad Hackett, demographer and lead author of the report.

The world’s two largest religions will be near parity by 2050. Christians are predicted to be 31.4 percent of the planet’s population and 29.7 percent will follow Islam, researchers say. Christians made up the same 31.4 percent in 2010; Muslims, 23.2 percent.

The engine of growth for both Christianity and Islam will be sub-Saharan Africa where high fertility and large Muslim and Christian populations will increase in global numbers for both religions, Pew demographers say.

Christianity will remain the dominant religion for the United States but lose some of its share to the unaffiliated — those who claim no particular religion or who are atheists or agnostic. By 2050, one in four Americans will fall into this non-religious category, up from 16.4 percent in 2010, the analysis shows.

While the populations of nearly all the world’s religions will grow, youth and high fertility among Muslims will fuel a dramatic 73 percent jump in numbers in just over a generation. The number of Christians during that same period will increase by 35 percent, the study shows.