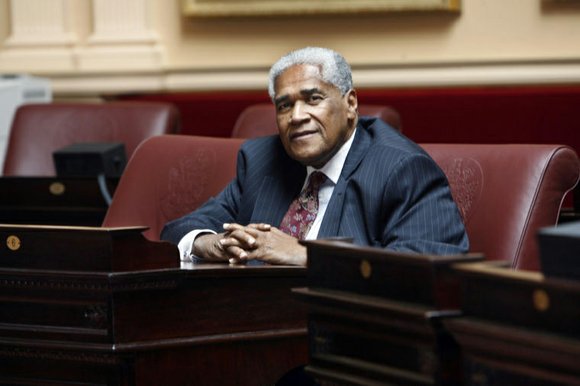 Golfers will tee off Monday, Aug. 3, in a tournament at Brickshire Golf Club in New Kent County in honor of the late Benjamin J. Lambert III, a former state senator and Richmond optometrist.

Sen. Lambert was a member of the VUU Class of 1959 and served on the university’s Board of Trustees.

The Burning Sands Club was founded four years ago with a mission to support student athletes in VUU’s football program, Mr. Scott said. The club has about 100 members, he said, and is comprised of former VUU football players, coaches and support staff.

The tournament is scheduled to start 9 a.m. at the course at 5520 Virginia Park Drive in Providence Forge. A putting, chipping and long drive contest also will be held.

Sen. Lambert’s widow, Carolyn, will be recognized at an awards luncheon that will follow at 2 p.m.