Changing the face of currency 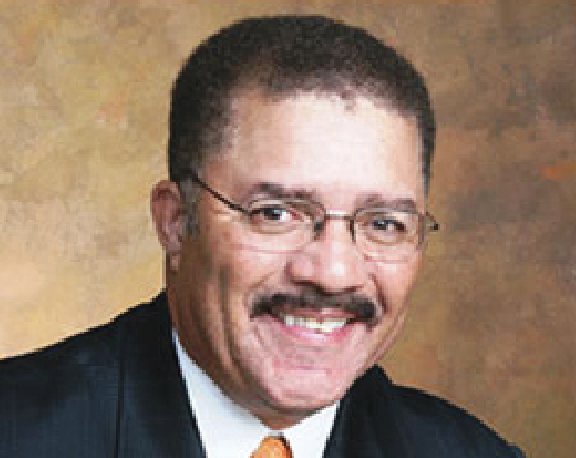 Let’s do this. Put Harriet Tubman on the $20 bill.

It’s time for the face of this nation’s currency to catch up with the great changes this country has undergone since the end of the Jim Crow era. Putting the no-nonsense image of Ms. Tubman, a black woman who served her people as a conductor of the Underground Railroad — and served her country as a Union Army spy during the Civil War — would be a powerful reflection of that change.

With the exception of Abraham Lincoln, the white men on the face of every denomination of our nation’s paper currency, from the $1 to $100 bills, had a hand in slavery. George Washington, Thomas Jefferson, Andrew Jackson, Ulysses Grant and Benjamin Franklin all owned slaves. Alexander Hamilton bought and sold them. Gen. Grant helped win the Civil War and Jefferson signed a law that banned slave importation, but those acts hardly diminish the fact that they treated blacks as chattel.

Some people might excuse the behavior of these men as being acceptable behavior of the times in which they lived. But Tubman’s moral compass took her in another direction during a period when the enslavement of black people was widely condoned in every circle of American life and codified into law.

Owning and trafficking slaves didn’t require any great courage of the men whose faces are on the most widely used U.S. currency bills. But sneaking onto the plantations of slavers in the dead of the night to spirit away some of the people they held in bondage did. Ms. Tubman repeatedly risked her life to deliver other black people from slavery after she escaped from a Maryland plantation in 1849.

Abolitionist John Brown called Ms. Tubman “one of the bravest persons on this continent.” Fredrick Douglass called her “Moses.” The supporters of slavery put a price on her head that was to be paid in American dollars. How ironic it would be to have her face move from a wanted poster to the currency that made her a target of bounty hunters.

For her service to this nation, Ms. Tubman got little respect. She got a small widow’s pension for the service of her second husband, Nelson Davis, as a soldier during the Civil War. When she died in 1913, she had a few dollars to her name. If Treasury Secretary Jack Lew gives in to public pressure and puts Ms. Tubman’s image on the $20 bill, millions of those bills will carry her likeness and her name.

This would be more than meaningless symbolism.

Black Enterprise magazine recently reported that the buying power of black people will be $1.1 trillion this year. That’s the kind of economic empowerment Ms. Tubman could not have contemplated, but which her efforts to end the enslavement of black people helped to produce.

To be sure, Ms. Tubman worked to gut slavery, which was then a large pillar of America’s economy. She certainly inflicted some wounds. But her service as a nurse, cook and a Union Army scout and spy suggests that Ms. Tubman wanted to build a new America.

Her efforts, it can be argued, helped lay the groundwork for two mighty waves of change. The first, Reconstruction that took place during the post-Civil War years that saw the election of former slaves to Congress and the passage of the 13th, 14th and 15th Amendments to the Constitution. The next wave — the Second Reconstruction — has seen the current number of African-Americans in Congress swell to 48 members and ushered in the election of the nation’s first black president.

Putting Ms. Tubman’s face on the $20 bill would be a fitting tribute to this progress.

The writer is dean of Morgan State University's School of Global Journalism and Communication.