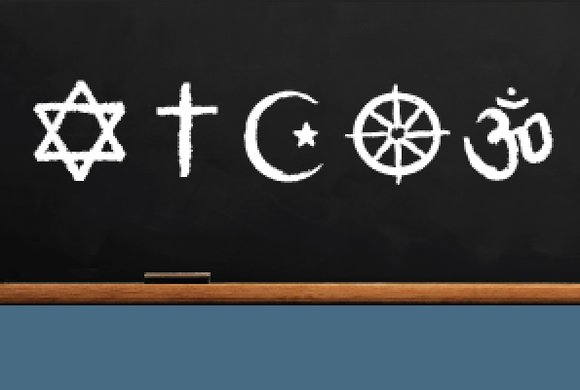 Americans are becoming less religious, judging by such markers as church attendance, prayer and belief in God, and the trend is more pronounced among young adults, according to a poll released Tuesday.

The share of U.S. adults who say they believe in God, while still high compared with other advanced industrial countries, slipped to 89 percent in 2014 from 92 percent in 2007, according to the Pew Research Center’s Religious Landscape Study.

The proportion of Americans who say they are “absolutely certain” God exists fell even more, to 63 percent in 2014 from 71 percent in 2007.

The percentage of Americans who pray every day, attend religious services regularly and consider religion important in their lives are down by small, but statistically significant measures, the survey found.

The trend is most pronounced among young adults, with only half of those born from 1990 to 1996 absolutely certain of their belief in God, compared to 71 percent of the “silent generation,” or those born from 1928 to 1945.

On the other hand, 77 percent of Americans continue to identify with some religious faith, and those who do are just as committed now as they were in 2007, according to the survey. Two-thirds of religiously affiliated adults say they pray every day and that religion is very important to them, the survey found.