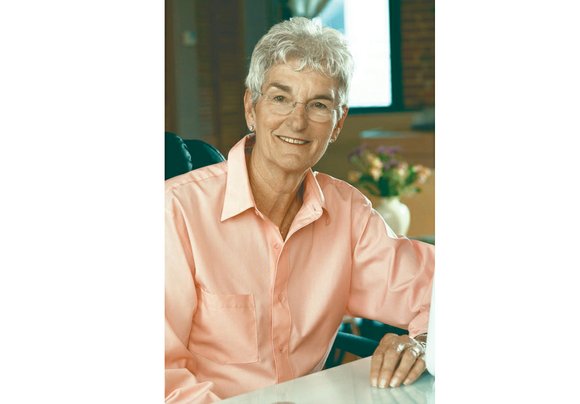 At stake is a potential $6 million increase in revenue from the tax on residential and business property — Richmond’s biggest source of income.

Property values have risen an average of 3.31 percent this year in the city, meaning that property owners on average will face bigger tax bills if most of the nine-member City Council follows the Finance Committee’s recommendation to hold the current tax rate at $1.20 per $100 of assessed value.

The vote is scheduled for Monday, Nov. 9.

So far, Mayor Dwight C. Jones has stayed out of the debate.

It’s enticing for the council to maintain the current tax rate at a time when revenues are tight and needs for schools and other budget priorities are growing.

As a result of budget cuts the council already has imposed, council members are getting an earful from constituents over the slow pace of services. Pickups of tree limbs and other bulk trash have slowed, leaf collection is being cut back, potholes are taking longer to fill and alley maintenance has been reduced.

If, as expected, the council keeps the $1.20 rate intact, that essentially would represent a 3.3-cent increase in the tax rate because of higher average property values — and additional funds.

With each penny of tax yielding a bit more than $2 million, the city’s 70,000 property owners collectively would pay an extra $6 million.

The impact will be far from uniform.

For example, assessments for homeowners in the city’s Museum District jumped an average of 63 percent, according to a report from City Assessor James D. Hester.

Meanwhile, values of homes in the Riverview-Maymont area two miles away fell by 51 percent.