Pugh to be inducted in Black College Football Hall of Fame 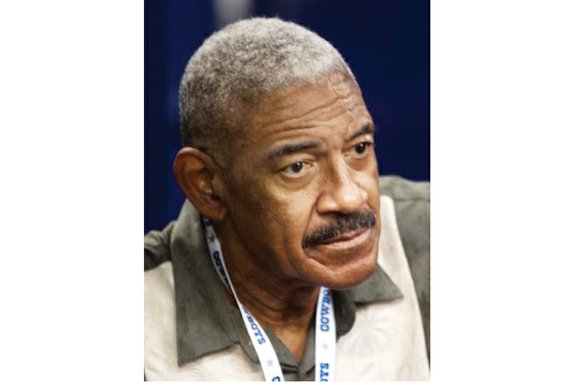 Mr. Pugh will be inducted posthumously Feb. 27 during ceremonies at the Hall of Fame in Atlanta, Ga. Inductees also will be honored Dec. 19 during the Celebration Bowl in Atlanta. The bowl game will be a match between the MEAC and SWAC championship teams.

He enjoyed the fourth longest career of any Cowboy player, behind only Ed “Too Tall” Jones, Bill Bates and Mark Tuinei.