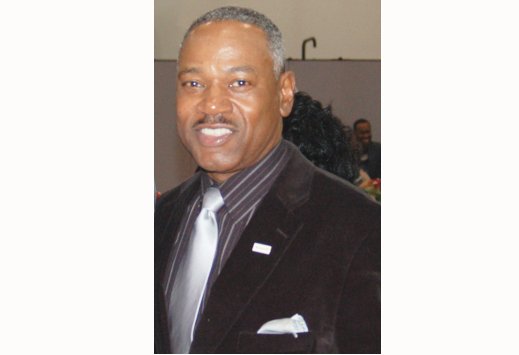 The president of the Chesterfield County Branch NAACP is facing more legal trouble.

LaSalle J. McCoy Jr. was sent to jail Tuesday based on a finding he was in violation of the terms of his release on a previous charge of driving while intoxicated.

Mr. McCoy was scheduled to be back in court Thursday, Oct. 8, to determine whether he must stay in jail until Wednesday, Oct. 14, when his DWI case and a separate assault charge are to be heard in Chesterfield General District Court.

Mr. McCoy’s legal problems have escalated since Sept. 15, when he sought to bar NAACP member Kandise Lucas from a branch meeting. Ms. Lucas claims he sought to block her attendance because she had called for his removal as branch president following his mid-August DWI arrest.

After the NAACP meeting, Mr. McCoy was arrested and charged with misdemeanor assault. Ms. Lucas alleged he injured her hand trying to keep her out of the branch meeting, which traditionally is open to members and nonmembers of the civil rights group.

In addition to serving as branch president, Mr. McCoy also is secretary of the state NAACP.

Retired Chesterfield District Court Judge Robert D. Laney sent Mr. McCoy to jail after rejecting Mr. McCoy’s argument that he had a right to bar Ms. Lucas from the branch meeting that Mr. McCoy’s attorney told the judge was “invitation-only.”

Judge Laney found that Mr. McCoy violated the terms of his release on the DWI charge “to keep the peace and be of good behavior.”