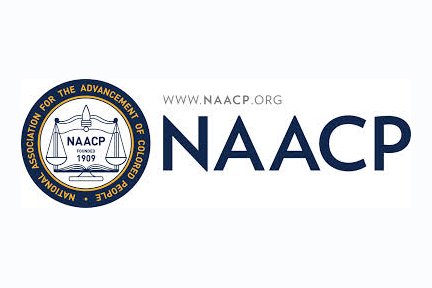 The president of the Chesterfield County Branch NAACP is facing a charge of assault in the wake of a bizarre incident in which he sought to block a critic from attending a branch meeting, which usually is open to the public.

LaSalle J. McCoy Jr. was arrested Saturday on a misdemeanor charge and released on his own recognizance in the case that has embarrassed both the branch and the state NAACP, Virginia’s oldest and largest civil rights group.

A date has yet to be set for a hearing.

Mr. McCoy, a state NAACP officer who also has been branch president since at least 2009, allegedly assaulted Kandise Lucas on Sept. 15 as she attempted to attend the branch’s monthly meeting at First Baptist Church of Centralia. Fewer than 10 other people were present.

Mr. McCoy, who serves as secretary, previously indicated that the branch encourages interested parties of all races to attend the branch’s meetings, whether members or not.

An NAACP member, Ms. Lucas claims he sought to block her because she had written an email calling for Mr. McCoy’s removal as branch president following his mid-August arrest on a charge of driving while intoxicated. He is charged with having a blood alcohol level between 0.15 to 0.20. Conviction carries a mandatory five-day jail term for first offenders.

The state’s legal blood alcohol limit for driving is 0.08.

That case is set to be heard Monday, Oct. 14, in Chesterfield County.

Neither Mr. McCoy nor his attorney could be reached for comment.

In filing the assault charge, Ms. Lucas alleged that Mr. McCoy “violated my civil rights” and also injured her wrist when he grabbed her at the meeting room’s entryway to prevent her from entering. She is now wearing a brace on her left wrist.

The case has drawn the attention of Jack Gravely, interim president of the state NAACP. In July, he announced the NAACP’s support for Ms. Lucas in her battle against Chesterfield County Public Schools. Ms. Lucas is fighting a trespassing charge the school system brought against her after she was invited by the parent of a special needs student to serve as the student’s advocate at Meadowbridge High School.

Mr. Gravely said Monday that the NAACP holds public meetings and decried any attempt to keep anyone out.

“If someone is disrespected or kept out of a public meeting of the NAACP, as state director of the NAACP, I apologize for that,” he said.