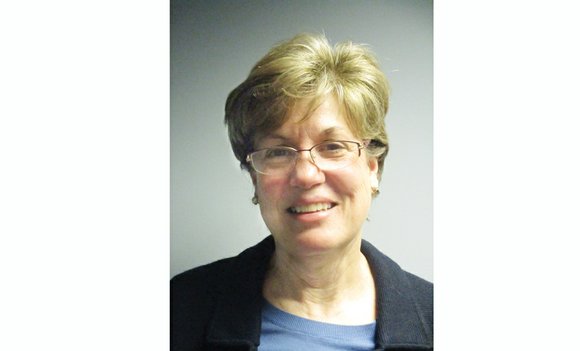 She told the judges and about 50 attentive audience members that the service is designed to provide a “personal driver” from existing companies such as Uber and Lyft for people like her elderly mother and others who are unable to drive.

Moments earlier, Joshua Smith of Richmond, who uses a wheelchair since being partially paralyzed in a diving accident about a year and a half ago, said he created the Handizap Co. to “provide innovative, affordable products to the disabled community.”

One such product is the Sixth Digit finger ring stylus he created that helps those with limited hand functions to use computers, phones, social media and other technologies.

The two Richmond area entrepreneurs were rewarded when their startups won the top honors at the competition that was organized by the Richmond chapter of San Francisco-based Aging 2.0. The group describes itself as a “global innovation platform on a mission to accelerate innovation to improve the lives of older adults around the world.”

At the end of the competition, the judges selected UZURV as the local winner of the competition. The company won $150 and Ms. Fitzpatrick received a free ticket to the Aging 2.0 Optimize Conference in October in San Francisco.

There, UZURV will get to pitch its product in front of more than 1,000 people, have free exhibition space and compete for the first-place cash prize of $2,500, mentorship opportunities and international exposure through Aging 2.0

“I am thrilled!” Ms. Fitzpatrick said after winning.

Mr. Smith, a mechanical engineering graduate from Virginia Tech, was awarded a $150 cash prize upon winning the People’s Choice Award chosen by the audience.

Two college groups were among the seven other entrants presenting their startups April 7 to judges Dr. James Cotter, a Virginia Commonwealth University professor in the Department of Gerontology and the School of Allied Health Professionals, Mark Constantine, president and CEO of Richmond Memorial Health Foundation, and Tammie Smith, business and health reporter with the Richmond Times-Dispatch.

Caris Wright, a senior at the College of William & Mary, appeared before the judges with two classmates and their adviser, Dr. Elizabeth Yost, an assistant professor in sociology. They presented Simply Connected, an Android-user interface that simplifies the smart-device experience for older adults.

Ms. Wright said the college group finished third with their product in a similar competition a few weeks earlier.

“We want to win and get this thing to market,” she said.

Asked about paucity of people of color at the competition, Ms. Wright said, “It could be better.”

“We need to improve the opportunities for us to be able to compete and gain more knowledge and understanding of new and innovative technologies,” she said.