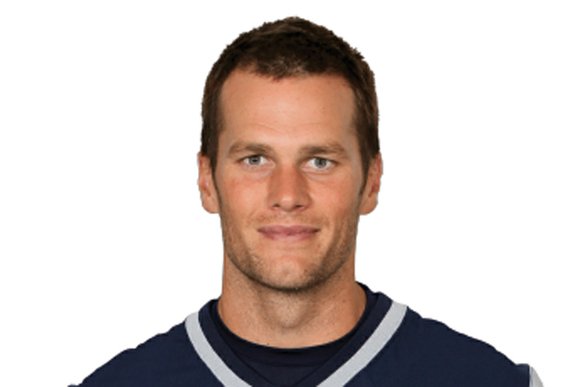 A U.S. appeals court on Monday restored the four-game “Deflategate” suspension of New England Patriots quarterback Tom Brady, handing the National Football League a victory in the latest round in a battle with one of its marquee players.

The 2nd U.S. Circuit Court of Appeals in New York reversed a federal judge’s ruling that had overturned NFL Commissioner Roger Goodell’s decision to penalize Brady over his alleged involvement in a scheme to deflate footballs used in a 2015 playoff game. The Patriots won that game over the Indianapolis Colts, putting the Patriots in the final where they won the Super Bowl.

Writing for the majority, U.S. Circuit Judge Barrington Parker said that under the players’ collective bargaining agreement, Goodell had “especially broad” authority as an arbitrator to decide whether to confirm Brady’s suspension.

“Our review of the record yields the firm conclusion that the Commissioner properly exercised his broad discretion to resolve an intramural controversy between the League and a player,” Parker wrote.

A statement from the NFL welcomed the ruling for recognizing that Goodell “properly exercised” his authority as laid out by the collective bargaining agreement “to act in cases involving the integrity of the game.”

The ruling came in a 2-1 vote by the three-judge panel, and followed arguments last month where a lawyer for the players’ union faced tough questioning that signaled the likely reversal of U.S. District Judge Richard Berman’s ruling.

U.S. Circuit Judge Robert Katzmann dissented, calling it “ironic that a process designed to ensure fairness to all players has been used unfairly against one player.”

The National Football League Players Association, the union which pursued the court challenge, in a statement said it was disappointed and would “consider all of our options.”

That could include seeking rehearing from the 2nd Circuit or asking the U.S. Supreme Court to review the case.

Brady, 38, was suspended in May 2015, four months after under-inflated footballs were used in the New England’s 45-7 victory over Indianapolis in January 2015’s AFC championship game.

That win took the Patriots to the Super Bowl, where they defeated the defending champion Seattle Seahawks, giving Brady his fourth championship title.

The NFL suspended Brady after Ted Wells, a lawyer hired by the NFL to investigate the incident, said Brady was “generally aware” that two Patriots employees had conspired to deflate the balls, which could make them easier to grip.

Goodell upheld the suspension on July 28, prompting the legal challenge on Brady’s behalf. Brady has denied knowing about any plan to deflate footballs.

Berman overturned Goodell’s decision Sept. 3, allowing Brady to play the full 2015 NFL season. He said Brady “had no notice that his discipline would be the equivalent of the discipline imposed upon a player who used performance enhancing drugs.”