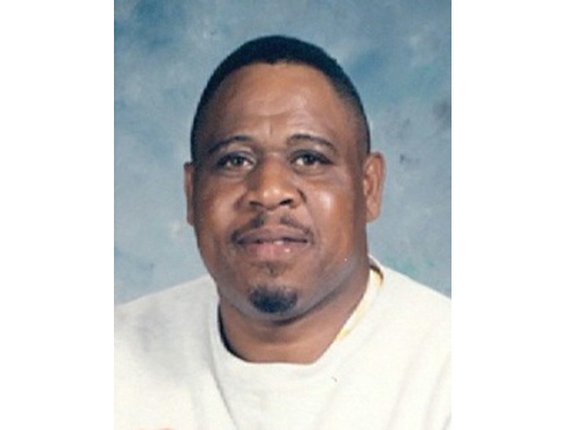 For 35 years, Mr. Walker taught history to legions of ninth-graders, notably at Armstrong High School and during the era when Armstrong and Kennedy high schools operated as a complex.

But when classes ended, the former college sports star could be found on the playing fields coaching students in a variety of sports.

Born in Richmond, Mr. Walker graduated from Maggie L. Walker High School in 1969 and went on to play football at Fayetteville State University in North Carolina, where he earned a bachelor’s degree in political science.

At Fayetteville State, he was an offensive guard and was named an All-American, his family said. He also was inducted recently into the university’s Athletic Hall of Fame.

Mr. Walker also was a member of Groove Phi Groove Social Fellowship, which he joined at Fayetteville State.