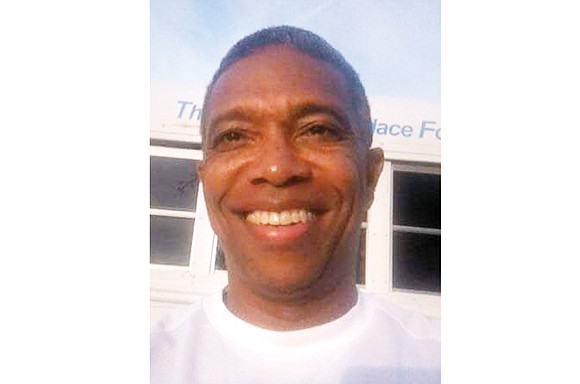 The 2500 block of Hawthorne Avenue would be designated as “Andrew ‘Bo’ Hobbs Way” under the proposal that council Vice President Chris A. Hilbert has introduced. It is expected to easily pass at City Council’s next meeting on Monday, Dec. 12, the final meeting of the year.

The designation would not change the official name of the block where Mr. Hobbs lived for 40 years; instead, it would be noted in an honorary brown street sign.

Mr. Hilbert, who represents the 3rd District, described the honor as an appropriate way to remember Mr. Hobbs and his contributions to youth sports.

According to a resolution that is part of the ordinance, Mr. Hobbs also played football and other sports as a student at the West End high school.

A Marine Corps veteran, a graduate of Bowie State University and later an employee of the U.S. Postal Service for 25 years, Mr. Hobbs returned to his alma mater to begin coaching the girls’ team in 1996.

He also created a fund in honor of his parents to award a yearly $1,000 college scholarship to one of the players.

Along with coaching, Mr. Hobbs also officiated high school and college football games for more than 25 years, serving for a time as president of the Central Virginia Football Officials Association. He also volunteered at the Boys and Girls Club of Richmond.

Mayor Dwight C. Jones and the council have created similar honorary street signs to recognize people who have made a positive impact in Richmond, including the five people who formed the first African-American majority on City Council in 1977.