VIA Heritage Association to meet 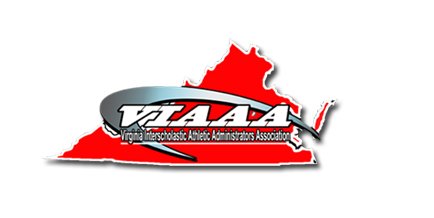 Officers will be elected.

VIA governed extracurricular activities for Virginia’s African-American high schools from 1954 to1970 during segregation.

InaSuperBowlmatchbilledasaging,achingveteranquarterback Peyton Manning versus the swashbuckling Newton, it turned out to be more Newton versus the Denver pass rush, with the spirited “Orange Crush Rush” the unanimous winner on all cards.

Newton, never looking comfortable, was sacked seven times during the game and threw an interception. The Hollywood smile he is famous for was reduced to a frown.

The fifth-year pro was 18-for-41 for 265 yards, and ran six times for 45 more yards. But he lost admiration during the game’s fourth quarter by declining, inexcusably, to dive into